“It just snapped,” Glenn Maxwell explains how he broke his leg. 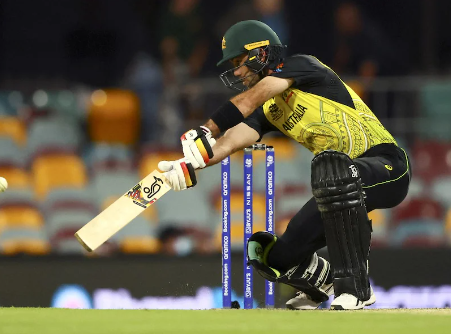 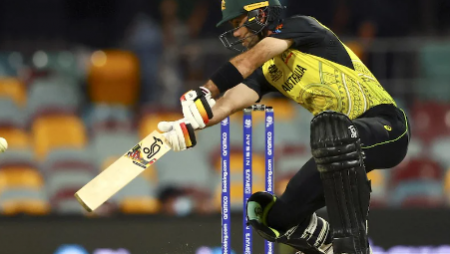 Glenn Maxwell of Australia has finally disclosed how he broke his leg. Forced him to miss the present ODI series against England. He has also stated that he is unlikely to be healthy in time for the Test series against India, which is scheduled for February of next year. It’s unclear how long Maxwell will be out after breaking his leg after a buddy fell on it during a 50th birthday party in November.

“One of my mates, who was also one of my schoolteachers, we were laughing about something and I pretended to chase him off somewhere. I reckon we both took about three or four steps out there, and both slipped at the same time. I just got my foot stuck a little bit, and he fell, unfortunately at a really bad angle and landed straight on my leg,”

Read also: The next men’s T20 World Cup will use a new format; see details

Maxwell also described his feelings after breaking his leg, saying he was in “agony.”

“I probably didn’t sleep for two days while I was in agony. It was a pretty horrible couple of days. My wife was unbelievable through it all. I shattered my fibula. So that one I think was the first snap I heard. It was snapped in half, but it also shattered through the bone,”

Maxwell commented on the upcoming Test series against India.

“But I think that’s probably why I don’t want to sort of set any dates or timelines of when I can get back. I would dearly love to be okay for that but I’m a slave to how my body recovers and how quickly I can I suppose get the strength back into it and then get back playing cricket again,”

He went on to say.

Read also: According to reports, England has hired a team chef for its upcoming trip to Pakistan.