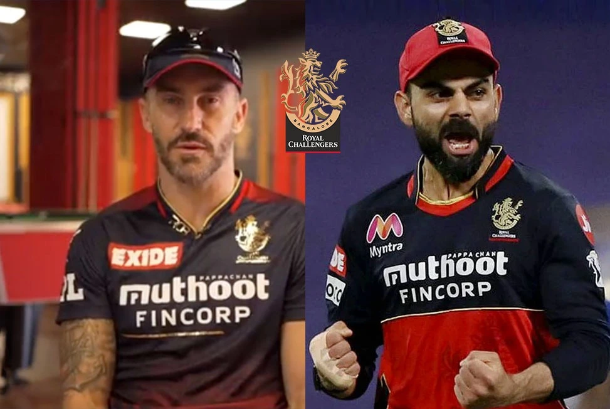 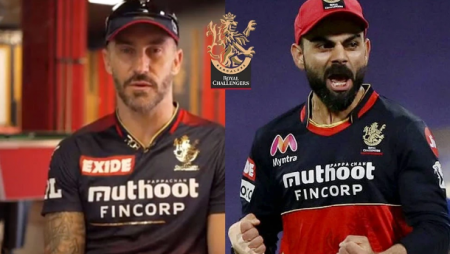 IPL 2022 LSG vs RCB: Twitter erupts as Virat Kohli fills in for Faf Du Plessis as captain. Virat Kohli took over as captain of the RCB against the LSG on Tuesday after Faf du Plessis decided to rest after his 96-run knock at the DY Patil Stadium in Navi Mumbai.

Virat Kohli stepped down as captain of the Royal Challengers Bangalore (RCB) at the end of the Indian Premier League season last year (IPL). RCB signed Faf du Plessis during the auction ahead of the current IPL season and also gave him the captaincy. However, during RCB’s game against Lucknow Super Giants (LSG) on Tuesday, Kohli took over as captain after du Plessis decided to rest after his 96-run knock at the DY Patil Stadium in Navi Mumbai.

Despite the fact that du Plessis returned to the LSG innings after only seven balls, fans were ecstatic to see Kohli setting the field and motivating Mohammed Siraj and Glenn Maxwell, who had bowled the first two overs.

“How We Missed Saying Captain #ViratKohli,” a fan tweeted.

“The best moment of today is, when Virat Kohli captained! Got emotional seeing him as a Captain again… Oh My Captain!” another user wrote on Twitter.

“Virat Kohli the stand in Captain of RCB,” another fan twitted.

Why Can’t This Be As RCB’s Permanent Captain,” another fan said.

RCB defeated LSG by 18 runs, moving them to second place in the points table.

Only on JioSaavn.com can you listen to the most recent songs.
Following du Plessis’ 96-ball 96, RCB managed to restrict LSG to 163 for eight, with Josh Hazlewood taking four for 25 from his four overs.

The Royal Challengers Bangalore have won five of their first seven games and will now face SunRisers Hyderabad on Saturday, April 23.

Also Read: If I had faced Kohli, he would not have scored as many runs: Shoaib Akhtar