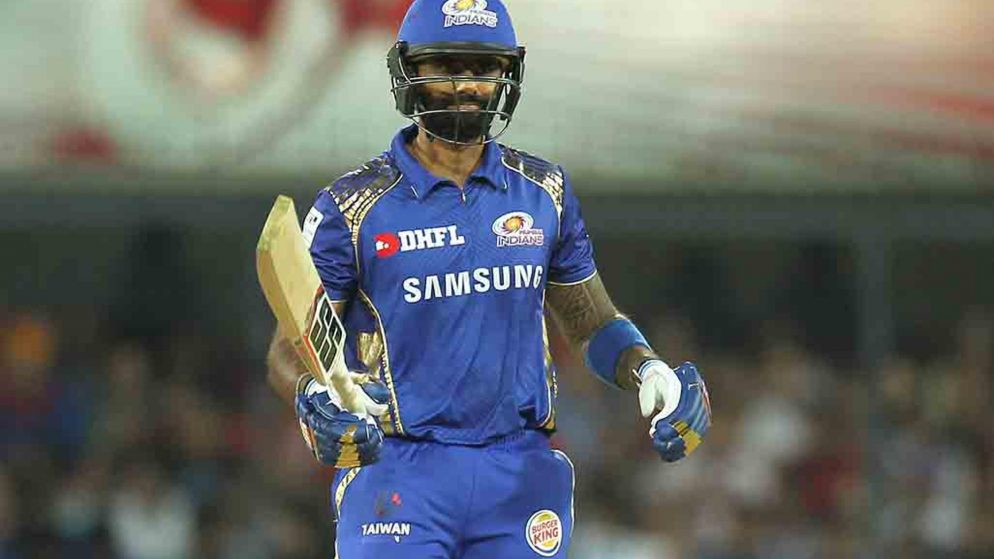 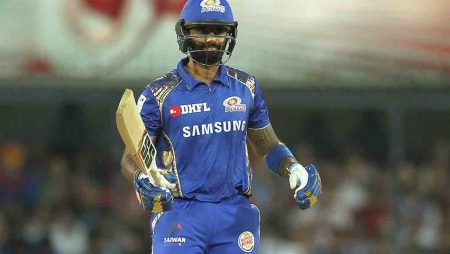 A Mumbai Indians batter Suryakumar Yadav, , is one of the Indian Premier League’s most promising newcomers (IPL). Suryakumar has been nicknamed ‘SKY,’ and he is frequently referred to as such by his teammates and fans. The right-handed batter has now revealed why he was given that nickname.

Suryakumar made his IPL debut in 2012 while playing for MI. However, while playing for KKR in 2014, the batter revealed his true colors. It should be noted that former KKR captain Gautam Gambhir was among the first to recognize his talent and believe in him. Perhaps it was fitting that the Indian veteran Gambhir gave him the name ‘SKY.’

Speaking on the YouTube show Breakfast with Champions, the right-handed batter revealed how the former World Cup-winning player gave him the nickname ‘SKY.’

“When I first arrived at KKR in 2014, Gauti Bhai called me ‘SKY’ two or three times from behind. I wasn’t paying attention. He then stated, ‘I am only calling you.’ ‘Take a look at your initials!’ “That’s when I realized it’s ‘SKY,'” Suryakumar revealed on the show. The Mumbai-born player also told a story about how Sachin Tendulkar forced him to sit next to him in the MI locker room. He also stated that the location has become a regular haunt for him since then.

“There was no room to sit in the MI dressing room the first time I went in.” I was holding my kit bag. Tendulkar used to sit in front of a Ganesh idol. He asked me to sit beside him, and I’ve been doing so ever since. “If God has told you to sit next to him, always do so,” he added.

In terms of IPL statistics, the right-handed batter has played 119 matches and scored a total of 2541 runs at an average of 30.25. In addition, the 31-year-old has 15 half-centuries in the tournament, with the highest score of 82 runs.