Virat Kohli Discusses His Decision to Resign as RCB Captain 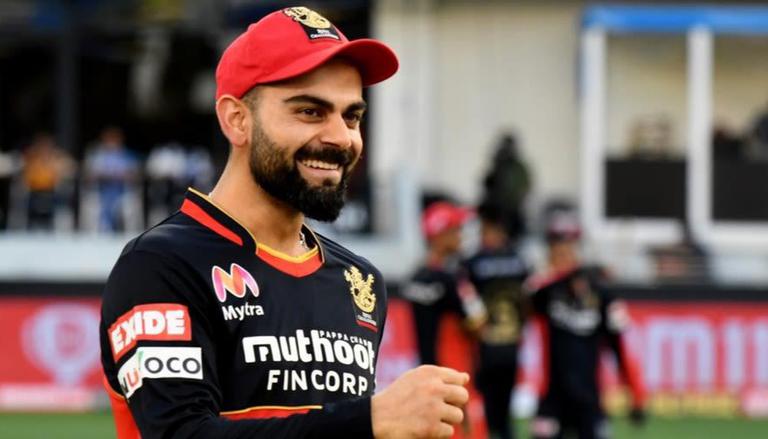 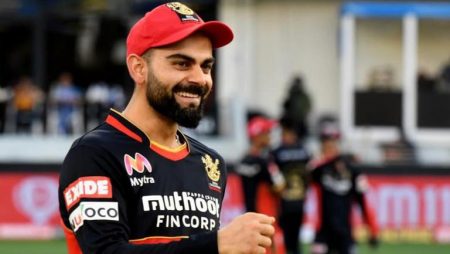 Virat Kohli Discusses His Decision to Resign as RCB Captain. Former India and RCB captain Virat Kohli stated that it is difficult for people to understand. What a cricketer thinks when making such decisions.

Virat Kohli, who stepped down as the Royal Challengers Bangalore captain after the 2021 IPL season. Said he made the decision to give himself some space and manage his workload. Kohli announced his decision to leave the IPL captaincy after stating that the T20 World Cup would be his final tournament as India’s captain in the shortest format.

He was later removed as ODI captain before stepping down as five-day captain. “I’m not the type of person who hoards things more than necessary. Even if I know I can do a lot more, if I don’t enjoy the process, I’m not going to do it,” Kohli, a modern-day great, said on “The RCB Podcast.” “regarding the removal of the captain’s armband

According to Virat Kohli former RCB and India captain: People find it difficult to understand what a cricketer thinks when making such decisions.

“Because it is extremely difficult for people to understand your decisions unless they are in your shoes. People on the outside have their own expectations ‘Oh! What caused this to happen? ‘We are astounded.’ “added Kohli, who is about to play his 100th Test.

“There is nothing to be surprised about. I explain to people that I needed some space and to manage my workload, and the story concludes there.” From the first season of the IPL until last season, RCB had never won the cash-rich tournament.

Kohli cleared the air by saying, “There was actually nothing at all.” He was referring to all of the conversations that people had about his decision. I keep my life simple and straightforward; when I needed to make a decision, I made one and announced it.

Over time, you want to do what you’re doing day in and day out and do as much as you can, but at the end of the day, you have to realize that quality is far more important than quantity,” Kohli stressed.

Virat also stated that he has always remained true to himself.

“Because that is exactly who I am. That is why I am in this position. And it is because of this that people can relate to me on some level. My loved ones, people close to me, and friends were drawn to me because of that factor, and because I’ve always been myself “He then signed off.

Also Read: Babar Azam was not to blame for the Karachi Kings’ poor performance; it was a weak team: Rashid Latif