Babar Azam was not to blame for the Karachi Kings’ poor performance; it was a weak team: Rashid Latif 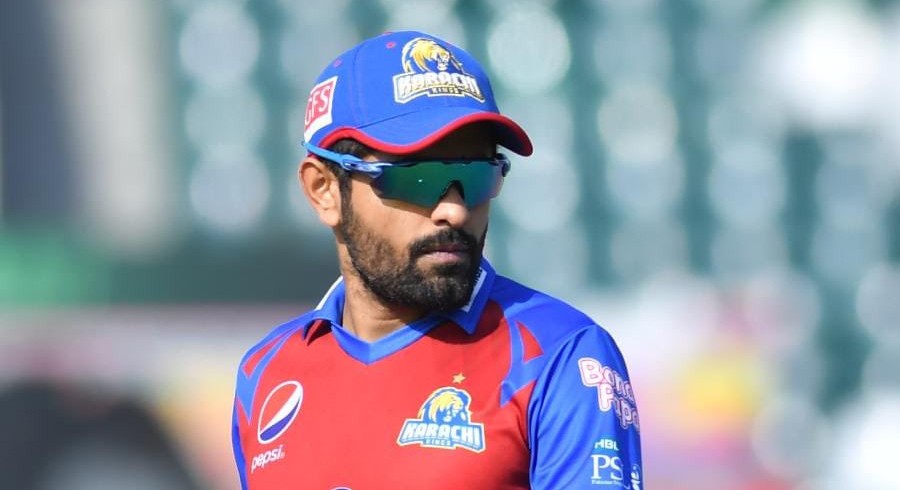 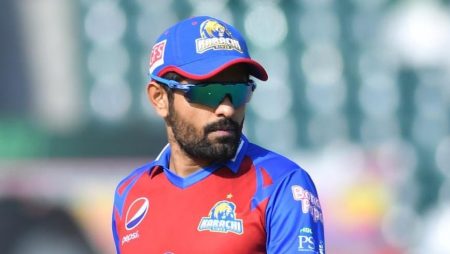 Babar Azam was not to blame for the Karachi Kings’ poor performance; it was a weak team: Rashid Latif. Latif believes that, rather than blaming Azam. The Kings should improve their pre-season draft strategies in the future, as that is where they failed.

The seventh edition of the Pakistan Super League is coming to an end. However, one of the tournament’s more popular teams, the Karachi Kings, crashed out early. The Kings were abysmal in their performances, losing nine of their ten games for the first time in franchise history. The team lost the first nine games before winning a consolation game against the Lahore Qalandars.

While the Kings have struggled as a team, their captain, Babar Azam, has come in for some harsh criticism. Azam, who is also the national captain and arguably Pakistan’s best current batter. Has been chastised for his low strike rate throughout the tournament. Despite finishing the season as his team’s leading run-scorer. he opening batter has batted at a strike rate of less than 120, which is mediocre by T20 standards.

Also Visit: Stuart MacGill will fight charges of intimidation brought against him.

Former Pakistan captain Rashid Latif, on the other hand, believes that, rather than blaming Azam, the Kings should focus more on their pre-season draft strategies in the future. During the draft, he stated that both Karachi and the Quetta Gladiators were not professional enough. The former wicketkeeper-batter believes the Kings lacked middle-order power as well as fast-bowling resources.

“First and foremost, they must take the draft seriously.” “In my opinion, Karachi and Quetta were both unprofessional on the day of the Draft because preparation for this begins one month in advance,” Latif said in an interview with cricket Pakistan.com.pk.
“This would have been the focal point of my strategy.” How many hitters for the powerplay, batters in the middle innings, wrist spinners, and two bowlers who can bowl 140+?”

There will be pressure from losing so many games, but I am rooting for Babar: Rashid Latif

The former Karachi Kings director went on to say that captaining a national team versus a franchise are two entirely different things. He believes that no matter how strong a captain is, it is difficult for them to succeed if they have a weak team. In the wake of recent debates on Azam’s leadership skills on social media, he also insisted that the Pakistan Cricket Board should not be too concerned about their captain’s results in the PSL, and that there is no need for them to panic.

“I won’t comment on Babar’s captaincy because it was a very weak team, which was evident on the day of the draft.” Whether or not a captain is tall, if there are injuries and other factors. He will not be successful.”

“A trend begins, and especially social media begins to raise questions in comparison to other franchise captains.” Yes, there will be pressure from losing so many games, but I am rooting for Babar. PCB does not need to panic if the results against Australia are not favorable, and things must proceed smoothly,” said Latif.

4 Replies to “Babar Azam was not to blame for the Karachi Kings’ poor performance; it was a weak team: Rashid Latif”