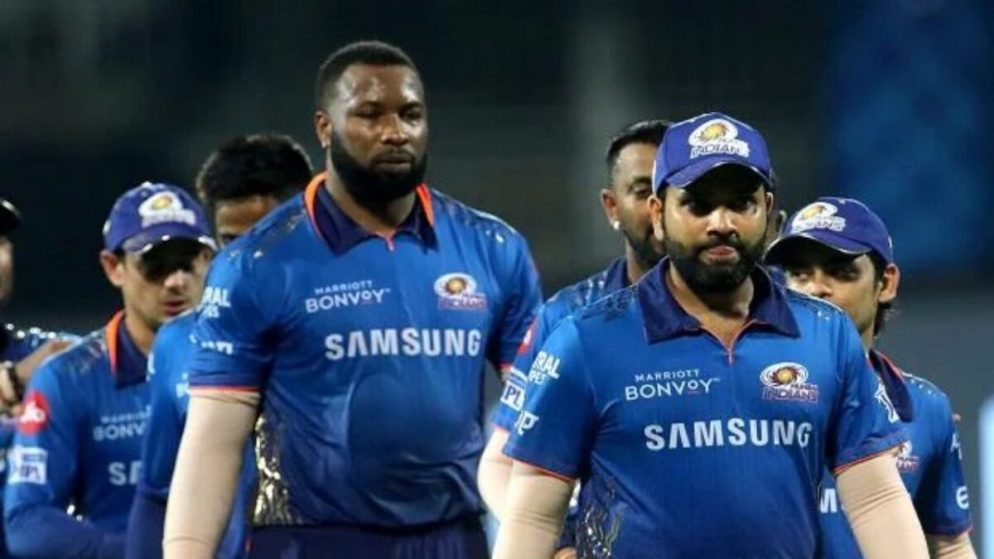 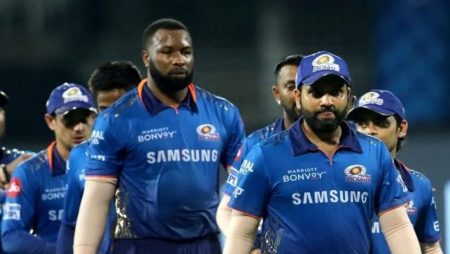 IPL franchises express concern about the Mumbai Indians playing at home. None of the other teams have home matches; it would be unfair for MI to play at Wankhede, according to a franchise source.

The Board of Control for Cricket in India (BCCI) has confirmed that the 2022 Indian Premier League. (IPL) will begin in India in the last week of March. Since 2019, this will be the first time that the entire IPL season will be played in the country.

Due to the threat of Covid-19, the board has reportedly decided to hold the majority of the league stage matches in Mumbai at Wankhede Stadium, Brabourne Stadium, and DY Patil Stadium, with the remainder in Pune. As a result, other franchises have complained to the BCCI about Mumbai Indians playing their home matches.

There was no home advantage for any team in the previous season of the tournament. As the franchises played group stage matches at neutral venues before the tournament. Halted due to a Covid-19 outbreak in several camps. However, the situation is slightly different from last year’s tournament.

According to Cricbuzz, these three venues will host a total of 55 matches in the 2022 IPL. While Pune will host 15 matches. All ten franchises will play three games in Brabourne Stadium and three games in Pune, while Wankhede Stadium and DY Patil Stadium will each host a team four times. As a result, the Mumbai Indians will be the only franchise to play four home games this season, giving them a slight advantage.

The IPL franchises expressed their concern to the BCCI.

According to reports, the franchises have no objections to the Mumbai Indians playing their game somewhere other than Wankhede Stadium. However, the BCCI has yet to announce the tournament’s final fixtures, and it will be interesting to see if the five-time champions are given home matches or not.

“None of the other teams have home matches.” It will be unjust if MI plays the majority of their matches at Wankhede, which has been their home for many years. This is a concern expressed by the franchises. The franchises don’t have a problem because the Mumbai Indians play the majority of their games at DY Patil Stadium and in Pune. Even the Brabourne stadium is in good condition. “Hopefully, the BCCI will look into the matter.” a franchise source told TOI.

Also Read: Lungi Ngidi of New Zealand ruled out of the 2nd Test against South Africa due to a back strain.

6 Replies to “IPL franchises express concern about the Mumbai Indians playing at home.”