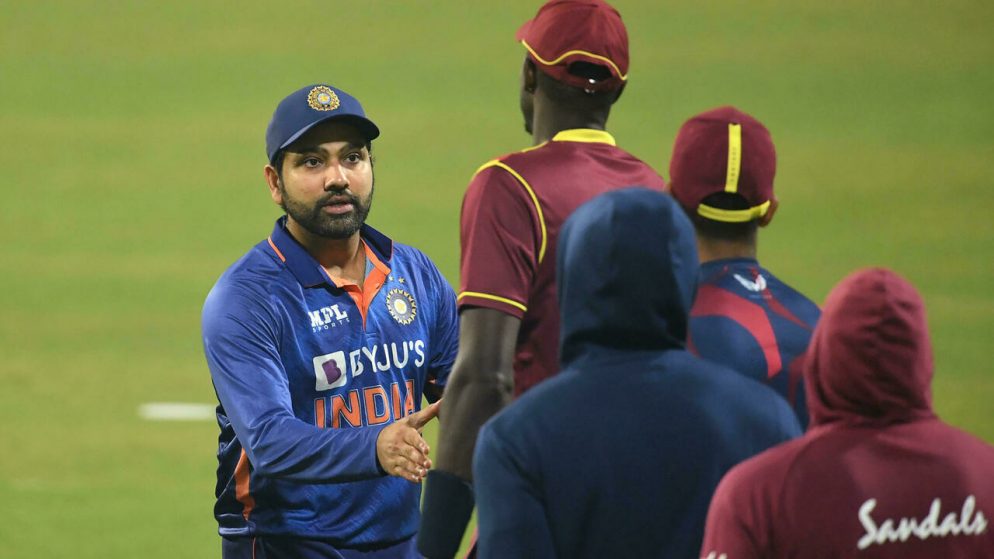 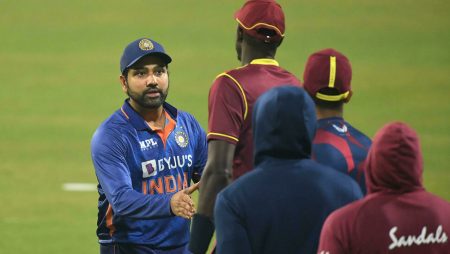 Rohit Sharma Team India’s Future Captains Will Be “More Than Happy” To Groomed. Following his recent appointment as India’s cricket captain across all formats in place of Virat Kohli. Rohit Sharma said on Wednesday that he was happy to help train potential successors.

The star batsman was named Test captain on Saturday but because he will be 35 in April, pundits do not expect him to stay long.

The Indian cricket board has identified three potential successors to him, all of whom are in their twenties: Jasprit Bumrah, KL Rahul, and Rishabh Pant. “I won’t be telling them everything; obviously, they are all mature cricketers, but someone needs to be around them to help and guide them in difficult situations, and (I) am more than happy to do that,” Rohit said at his first press conference since taking over as Test captain.

“Someone else groomed us, so it’s a natural process. When it comes to Bumrah, KL, and Pant, they have a significant role to play in India’s success while also being regard as leaders.”

KL Rahul, 29, who captained the ODI team in South Africa in January, was rule out due to injury.

The 24-year-old Pant, a wicketkeeper-batsman who captains the Indian Premier League team Delhi Capitals, has tip as a future captain by experts including batting legend Sunil Gavaskar.

“Once again, we don’t want to put any pressure on these guys,” Rohit explained. “They are very important to us right now, and all we want is for them to enjoy their game, come out freely, and execute (their) skills.”

In response to Bumrah’s promotion to deputy captain in T20 and Tests, Rohit stated that the role would only add to his promise as a lethal fast bowler, with 113 Test wickets since his 2018 debut.

“It doesn’t really matter if the vice-captain is a batter or a bowler; what matters is the individual’s mind. And I believe Jasprit Bumrah has a great game mind “Rohit stated.

“It’s a good way to take the reins of leadership right now. Obviously, he’s taken his game to the next level, and I’m sure he’ll continue to do so. But this will only add to his confidence in whatever he wants to do on the field.”

Bumrah was name vice-captain for the first time earlier this year during the ODI series in South Africa.