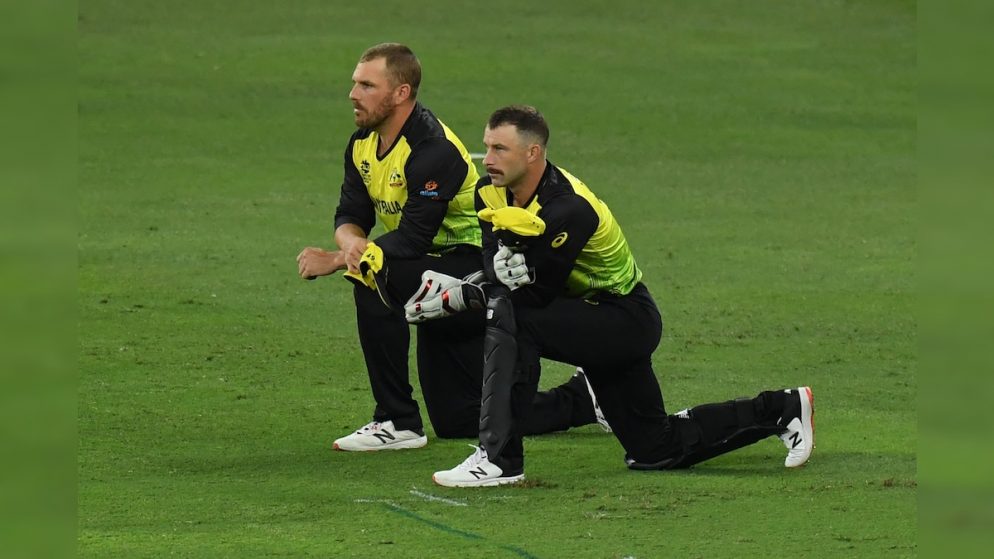 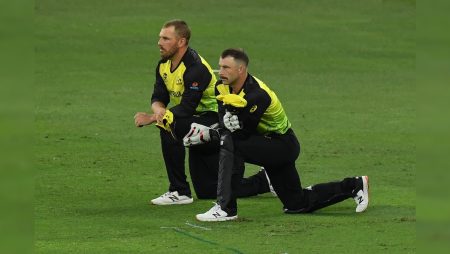 With two games to spare, Australia won the five-match Twenty20 International series against Sri Lanka. With the series already won, Australia made a few changes to their starting XI. But even in the dead rubber, the Australians didn’t let their standards slip on the field. During Sri Lanka’s innings, captain Aaron Finch and wicketkeeper Matthew Wade demonstrated great foresight to run out Maheesh Theekshana. As Theekshana’s valiant dive failed, the duo worked brilliantly together.

The incident occurred in the 19th over of Sri Lanka’s innings. Chamika Karunaratne hit a Jhye Richardson full toss straight to Finch at cover for a quick single. But his partner at the other end did not respond. In the end, it resulted in a disastrous mix-up between the two Sri Lankans.

Finch waited for wicketkeeper Wade to get closer to the stumps before throwing at the striker’s end. With both batters at the non-end. striker’s

Non-striker Theekshana gave it his all to get to the other end, but Wade used quick thinking and glovework to dismiss the Sri Lankan.

Watch the run out here:

Sri Lanka batted their way to 139 for eight, thanks largely to Pathum Nissanka’s 46 off 40 balls and Kane Richardson’s disastrous final over, which cost 17 runs.

Australia got themselves into a pickle during the chase. Ben McDermott (9) and Aaron Finch (2) were out cheaply, but useful knocks from Ashton Agar (26), Josh Inglis, and Glenn Maxwell kept the ship afloat.

As Australia approached the target with six wickets in hand and 11 balls remaining, Inglis smashed 40 off 20 balls and Maxwell remained unbeaten on 48 off 39 balls.

Australia now has a 4-0 lead in the five-match T20I series, with the final game scheduled for Sunday.