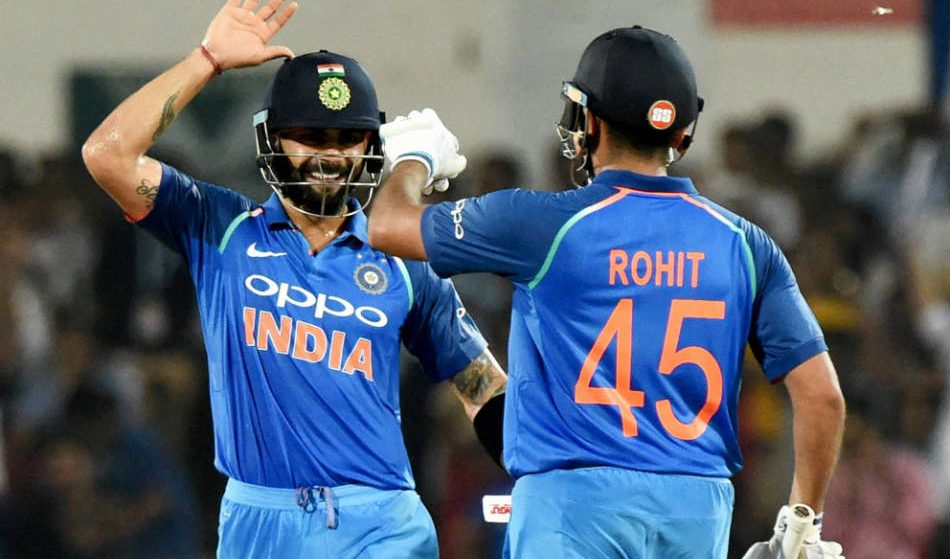 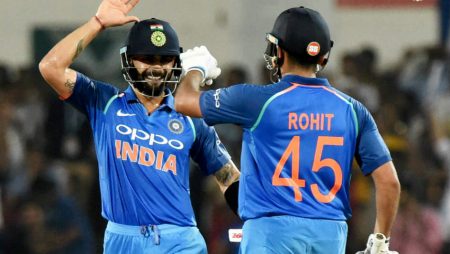 Virat Kohli, India’s batter, was in sublime form against the West Indies in the second T20I on Friday at the Eden Gardens in Kolkata. After failing to score runs in the first three One-Day Internationals and the first T20I, Kohli laid the groundwork for India’s series-clinching victory, scoring 52 off 41 balls. With his innings against the West Indies on Friday, Kohli matched India captain Rohit Sharma’s record of 50+ T20I scores. Both Kohli and Rohit have 30 wickets, but the former has played 97 games compared to the latter’s 121 games in the shortest format of the game.

Furthermore, this was Kohli’s sixth half-century in the format against the West Indies.

The 33-year-old, however, fell four runs short of overtaking Martin Guptill of New Zealand as the highest run-scorer in T20Is.

After whitewashing the West Indies in the ODI series, India will now look to repeat the feat in the ongoing T20I series.

On Friday, the third and final T20I will be played at Eden Gardens.

Following the conclusion of the current series, India will host Sri Lanka for three Twenty20 Internationals, followed by two Tests.

The first Twenty20 International will be played on February 24 in Lucknow, and the Test series will begin on March 4.