Fulham lose to Sheffield United in the Championship. 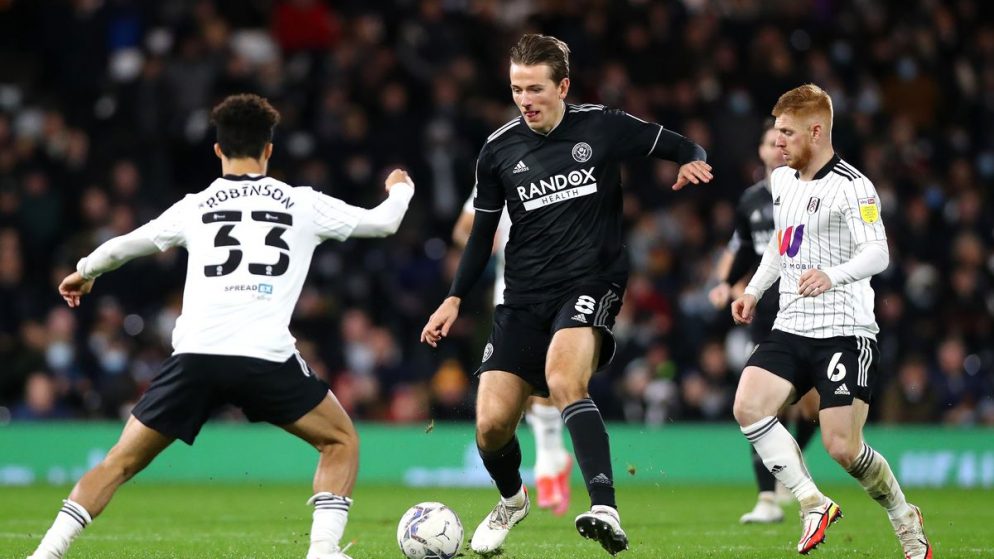 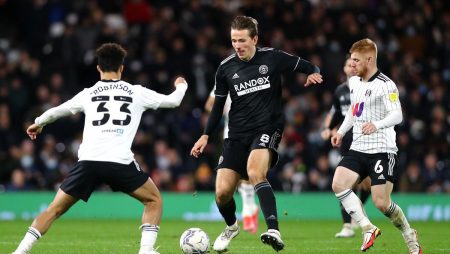 Fulham lose 1-0 at home to Sheffield United on. Monday, missing out on a chance to go five points ahead at the top of the Championship.

Fulham lose 1-0 at home to. Sheffield United on Monday, missing out on a chance to go five points ahead at the top of the Championship. The Blades are still unbeaten under new manager Paul Heckingbottom thanks to Iliman Ndiaye’s early goal at Craven Cottage. With their fourth win in a row, they climbed up to. 11th place in the table, three points outside the play-offs. Despite losing for the first time since October 2 and ending an. 11-match unbeaten run, Fulham stayed two points clear of Bournemouth at the top of the table.

Only the top two teams are guaranteed promotion to the Premier League at the completion of the regular season.

The game’s turning point came in the third minute, when Ndiaye advanced in his own half as Tosin Adarabioyo and Tim Ream backtracked before the forward fired a precise shot into the bottom corner.

Sheffield United then defended their lead aggressively, denying Fulham any space to play.

Aleksandar Mitrovic was forced to drop deeper to gain possession, but he did cling onto a Kenny Tete pass in the 19th minute, only for his rushed attempt to fall wide of the mark.

At halftime, Fulham introduced Tom Cairney, but the addition of a playmaker did not result in any clear chances.

Mitrovic’s shot was easily dealt with by Blades goalkeeper Wes Foderingham with 15 minutes remaining, before the Serb went close again with a shot that hit the underside of the bar.

Read more about the Michael Hogan set for retirement

3 Replies to “Fulham lose to Sheffield United in the Championship.”