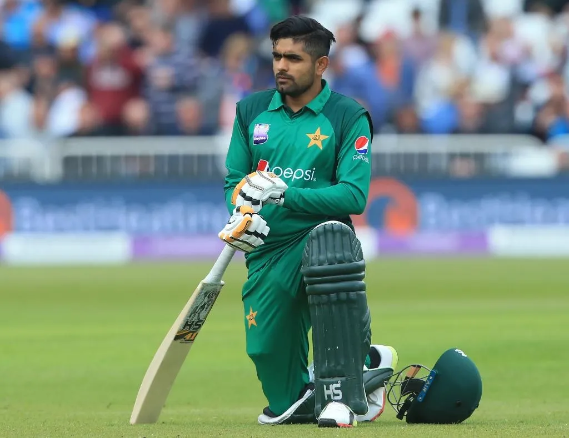 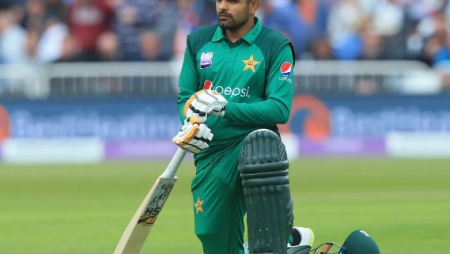 Pakistan Captain Babar Celebrates a Clean Sweep Against West Indies. Pakistan’s lower middle-order batting emerged victorious from a stern test on Sunday, helping the home team win the third ODI by 53 runs on the Duckworth-Lewis-Stern Method and sweep the series against the West Indies 3-0.

Pakistan skipper Babar Azam said after winning the three-match ODI series against the West Indies that there is always room for improvement and that his team needs to perform better with the new ball. Pakistan’s lower middle-order batting emerged victorious from a stern test on Sunday, helping the home team win the third ODI by 53 runs on the Duckworth-Lewis-Stern Method and sweep the series against the West Indies 3-0.

“Whatever we planned as a group, we carried out. We are giving our all in all three aspects of the game. The way we played the second match as a team – Nawaz’s bowling performance was crucial, that was the best performance. We tested our bench strength and tried various combinations “In a post-match presentation, Babar Azam said

“There is always room for advancement. We need to do better with the new ball, and our fielding could be better as well. We can only hope that we learn from our mistakes. I make an effort to play positive cricket. We had different conditions in each of the three games, so teamwork was essential. Thank you Multan for your support “He continued.

Pakistan slipped from 85 for no loss in the 17th over to a precarious 117 for five in the 25th over in front of another packed to capacity crowd on a day that saw play halted for approximately an hour due to a dust storm, reducing the match to 48 overs a side, before recovering to post a commanding 269 for nine.

The bowlers then held off the West Indies’ counterattack, dismissing them for 216 in 37.2 overs. Akeal Hosein led the way with a 37-ball 60, hitting two fours and six sixes, while Keacy Carty scored 33 and Shai Hope and Keemo Paul each contributed 21 runs.