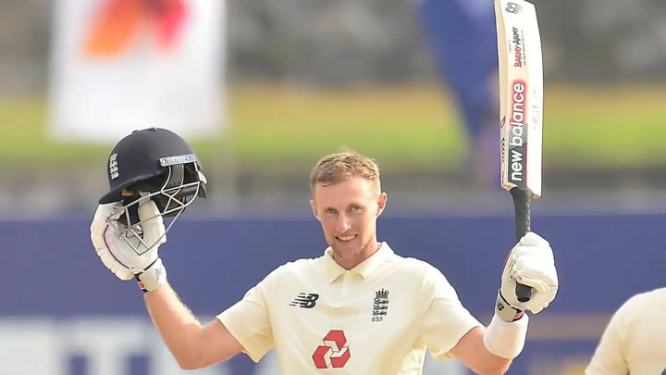 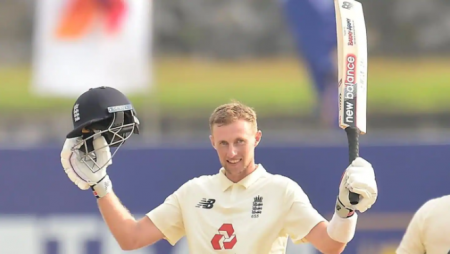 Joe Root’s century in the fourth innings of England’s first Test against New Zealand at Lord’s on Sunday made him only the second player in the country, after Alastair Cook, to reach 10,000 runs in the longest format of the game. Coincidentally, Root arrived at the same age as Cook. Cook was 31 years and 157 days old when he passed the mark, and Root was 31 years and 157 days old on Sunday. They are the two youngest to reach the milestone.

Also Read: Travis Head Explains Why He Doesn’t Expect To Play In The ODIs Against Sri Lanka

England took a 1-0 lead in the three-match series with a 5-wicket win over New Zealand thanks to Joe Root 26th Test century.

Root came in to bat with England chasing 277 and the score at 32/2. They were soon 69/4, but Root, along with new skipper Ben Stokes, steadied the ship.

They put on a 90-run stand before Stokes was dismissed for 54.

Root, on the other hand, ensured his team crossed the finish line with an unbeaten 120-run stand with Ben Foakes, in which he scored 81 runs.