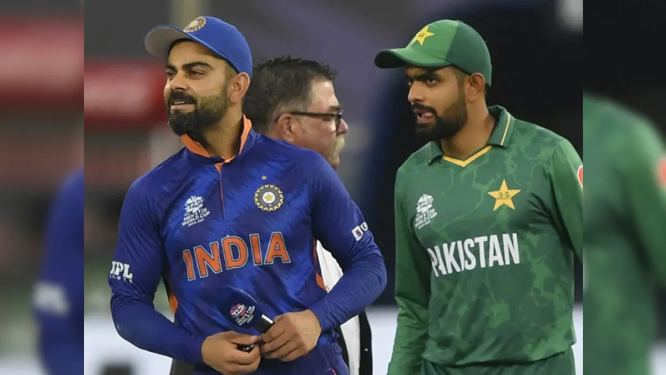 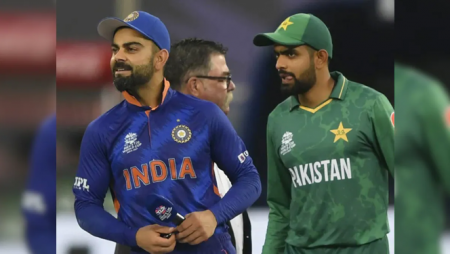 Shoaib Akhtar Speaks About The India-Pakistan T20 World Cup Match At Melbourne Cricket Ground. The pressure will be on the Babar Azam-led Pakistan cricket team. In the 2022 T20 World Cup clash against India, according to Shoaib Akhtar, because the majority of the crowd at the MCG will be cheering for Team India.

On October 23, the Indian and Pakistani cricket teams will compete in the 2022 T20 World Cup in Australia. Pakistan won the previous match between the two teams at last year’s T20 World Cup Super 12 game in Dubai by a convincing 10-wicket margin. The 2022 T20 World Cup game between India and Pakistan to be played at the 100,000-plus seater Melbourne Cricket Ground. Former pacer Shoaib Akhtar believes the pressure will be on the Babar Azam-led sid. This time because the majority of the crowd will be cheering for Team India.

“At night, the MCG’s wicket kicks through. To win the match against India, Pakistan should bowl second. There will be a crowd of 100,000 people, 70,000 of whom will support India, putting pressure on Pakistan “He stated this in an interview with Sportskeeda Cricket.

Akhtar also stated that India has a good chance of winning the match if the right team is selected. That the game will not be easy for Pakistan this time.

“India cannot pick a random team to face Pakistan without first defining their roles. I believe the management should carefully select the team, and I am confident that it will be a strong team. Pakistan will not have an easy time this time “Akhtar continued.

“If India selects the right squad for the tournament, they stand a good chance of defeating Pakistan. They are both extremely evenly matched at the moment, making predicting a result extremely difficult “He continued.

Also Read: fter a Difficult Start, Australia’s Star Reveals How He Turned Around His IPL 2022 Campaign