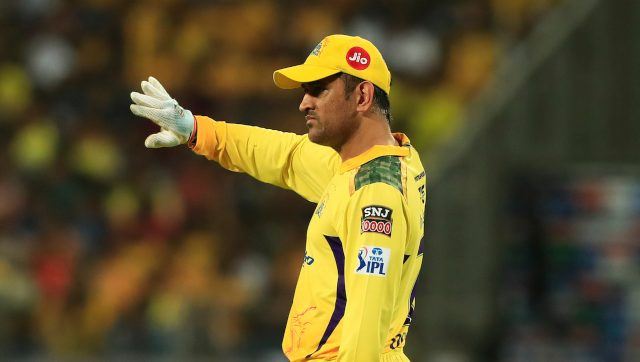 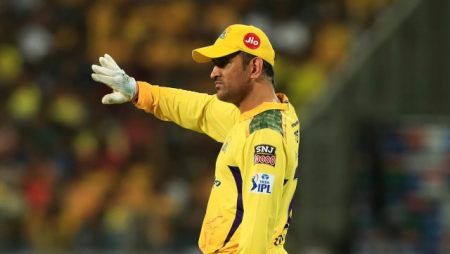 Sunil Gavaskar Responds to MS Dhoni’s Major Update On CSK’ IPL 2023 Future. MS Dhoni took over as captain of the Chennai Super Kings again midway through the IPL 2022 after Ravindra Jadeja stepped down.

On Friday, Chennai Super Kings captain MS Dhoni provided an important update on his future with the four-time champions. Dhoni has led Chennai Super Kings to four Indian Premier League (IPL) titles. Ravindra Jadeja was named CSK captain ahead of the IPL 2022, but the all-rounder resigned midway through the tournament, allowing Dhoni to reclaim the position. However, there has been some speculation about Dhoni’s future in the franchise. He is 40 years old.

Dhoni was asked about his future plans during the toss of the match between CSK and Rajasthan Royals on Friday. In his inimitable style, the former Indian cricket team captain stated that he will work hard to return next season.

“As a team and as an individual, I have a lot of love and affection for Mumbai.” However, it will not be kind to CSK fans. And, hopefully, it will be an opportunity for the team to travel next year. As a result, it will serve as a thank you to all of the different places where games are being played at various venues.

“Whether it will be my last year or not is a big question because we can’t predict something two years down the line, but I will definitely be working hard to come back strong next year,” Dhoni said when asked about his future.

Sunil Gavaskar praised the decision. “I think it’s a wonderful thing.” As he explained, he wants to thank everyone who has supported his team and him, not just CSK. “He has been the captain of India, he has taken India to unprecedented heights,” Gavaskar said on Star Sports.

“Hopefully, next year will be a home and away situation. Because there are ten teams, he will be able to say goodbye to ten different venues. Some franchises may choose to make another venue their home ground on occasion. Ranchi could serve as a training ground. These things can happen, which means he has the opportunity to thank almost the entire country of India.”

Also Read: “At First, It Was A Little Difficult For Him,” says MI Coach Mahela Jayawardena of Tim David.