“At First, It Was A Little Difficult For Him,” says MI Coach Mahela Jayawardena of Tim David. 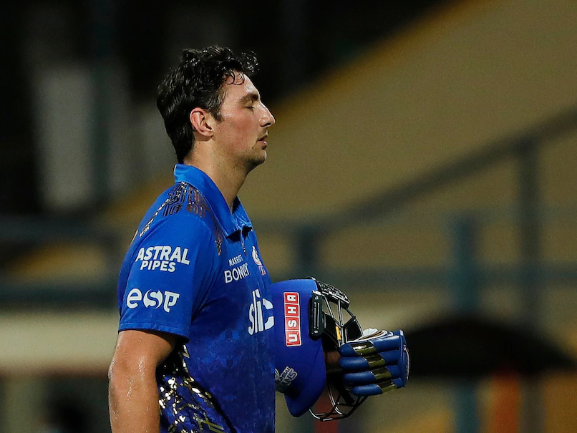 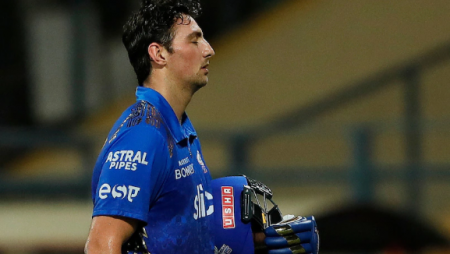 The Mumbai Indians have had a forgettable season. Finishing at the bottom of the Indian Premier League (IPL) points table with just three wins in 13 games. The team will play their final league stage game against the Delhi Capitals on Saturday. The Rohit Sharma-led team will be looking to finish the season on a high note. Tim David has been a bright spot for the franchise, scoring 152 runs in seven games.

On Friday, head coach Mahela Jayawardena said that while its difficult for David at first. He prove his worth as the season progress.

“Yeah, I think when we got him (Tim David) at the auction. We felt that in the last 12 months what he has done in the circuit, he has a lot of talent. For us, it was about his temperament and how is he going to handle IPL. Because it is a different tournament from what he has experienced before. How he is going to adapt, initially, I felt it was a bit tough for him and that’s probably why I guess he did not play through the season but we felt that he was hitting the ball. He had the confidence and he has shown the quality now of what he can do. It is not easy to come in that number and being able to get going straight away and finishing games off. He is adapting pretty well at the moment so for us, it is about giving him the opportunity and giving him the confidence as well,” said Jayawardena while replying to a NDTV question during a virtual press conference.

The pacer has suffered yet another injury setback, and he has already been ruled out of the rest of the English season.