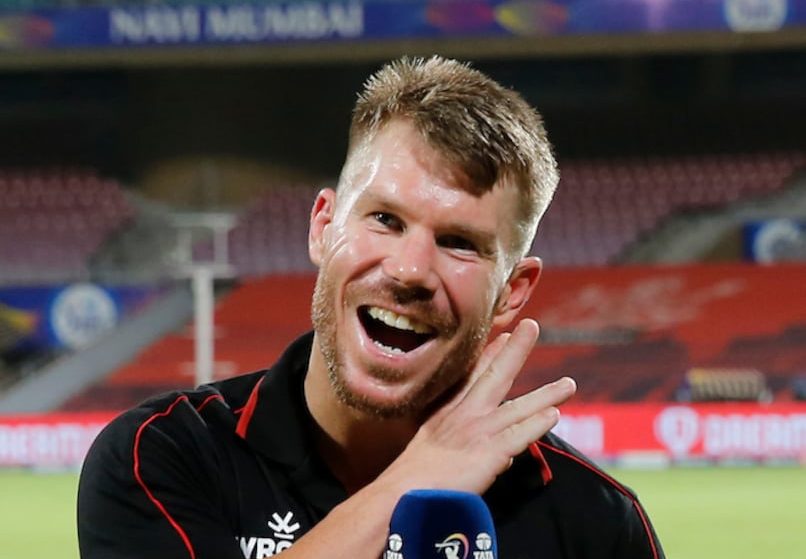 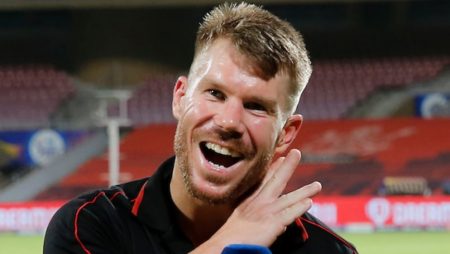 David Warner of Australia continued his hot streak in the ongoing Indian Premier League season. Smashing an unbeaten fifty against Rajasthan Royals on Wednesday. Warner, who acquired by DC during the mega-auction, scored 427 runs in 10 games, averaging 61 runs per game. While he continues to impress on the field, Warner’s antics on social media profiles are almost as consistent. The veteran batter frequently imitates scenes and dances from Indian films.

Following the match, the TV host asked Warner to reveal the song he will recreate next.

In response, Warner stated that some of the players in the DC locker room want him to recreate the ‘Jolly O Gymkhana’ song from the popular Tamil film ‘Beast.’

He did, however, state that he required someone to play the female role.

David Warner to Play “Female Role” openly state that he would be delighted to play the female lead.

He also state that Kamlesh Nagarkoti and Khaleel Ahmed are candidates for his next reel.

“The boys want me to do ‘Jolly O Gymkhana,’ but I need one of the guys to play the female role, despite the fact that I’ve said I’ll do it. I believe Nagarkoti and Khaleel want to, but we’re going to pull that hamstring. That could be his (Khaleel’s) rehabilitation program “Warner made the remarks during the post-match show on Star Sports.

Mitchell Marsh (89) and Warner (52 not out) both hit fifties as DC chased down a total of 161 with eight wickets and 11 balls remaining.