Pat Cummins Talks About Returning To KKR For IPL 2022 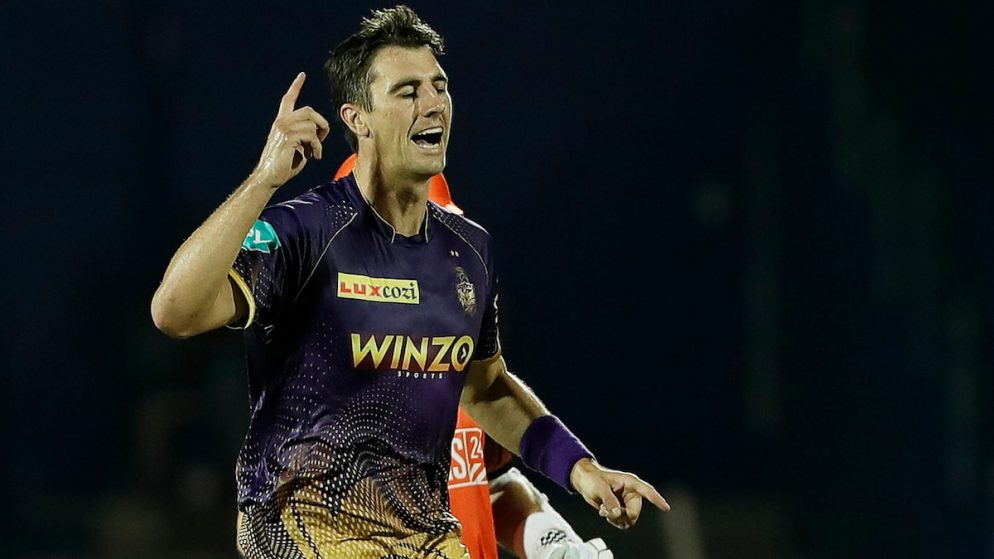 Pat Cummins Talks About Returning To KKR For IPL 2022. Cummins, who re-signed by KKR for Rs 7.25 crore during the mega auction, is in his second stint with the two-time champions.

Pat Cummins, Australia’s premier strike bowler across all three formats, has had a mixed Indian Premier League (IPL) 2022 season thus far. Cummins returned in style after missing the first three games of the season due to international commitments, smashing a 15-ball 56 to help Kolkata Knight Riders defeat Mumbai Indians. However, the Australian Test captain dropped from the team after a string of poor performances with the ball. Cummins returned to the KKR team after missing the previous four games and made an immediate impact with the ball as he returned to haunt MI.

As KKR defeated MI for the second time this season, he took three wickets in an over.

Pat Cummins expressed his delight at being able to represent KKR once more.

“I overjoyed when KKR chose me again. My fifth season has begun. I felt like I had unfinished business after leaving halfway through last season and missing the second half. It’s difficult in the IPL because you feel like you’re getting closer to something, and then there’s a big auction. I’m so happy to be back with the same team. I was very pleased because there were many of the same players and staff members “KKR’s website quoted Cummins as saying.

Cummins, who was bought back by KKR during the mega auction for Rs 7.25 crore, is now in his second stint with the two-time champions.

He was a member of KKR’s 2014 title-winning squad and became one of the auction’s most expensive acquisitions when KKR paid Rs 15.5 crore for his services in 2020.

Cummins only appeared in the first half of last season after deciding to manage his workload after taking 12 wickets in IPL 2020.

In the remaining matches, the 29-year-old will hope to contribute to KKR’s push for a playoff spot.