The IPL 2022 Final Will Be Held In Ahmedabad, With Two Playoffs Held In Kolkata With Full Crowd Capacity 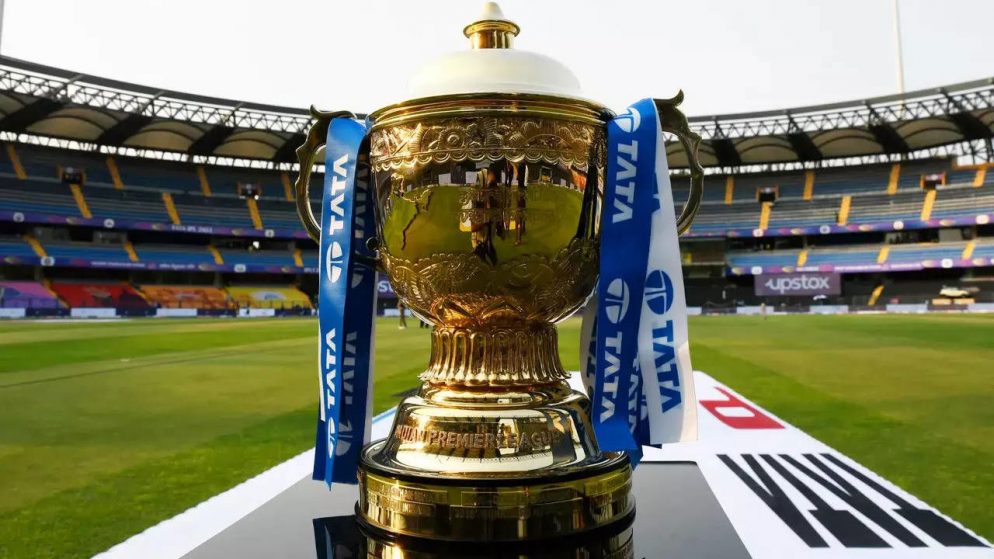 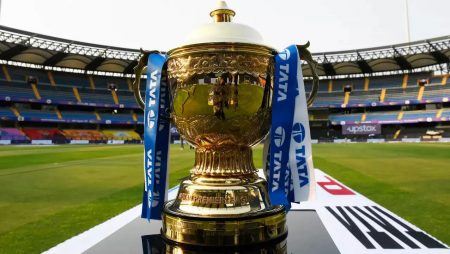 The IPL 2022 Final In Ahmedabad, Two Playoffs In Kolkata With Full Crowd Capacity. Sourav Ganguly, president of the BCCI. Confirm on Saturday that the IPL 2022 championship game will be in Ahmedabad, which will also host the second play-off. The other two play-offs will be held in Kolkata.

Sourav Ganguly, president of the BCCI: Confirm on Saturday that the Indian Premier League (IPL) 2022 final to be held on May 29 at the Narendra Modi Stadium in Ahmedabad. The stadium also host the second play-off on May 27. While the other two knockout stage games will be at Kolkata’s Eden Gardens on May 24 and 26. All matches will play in front of a full house.

“As far as the men’s IPL knock-out stage matches are concern, they will be in Kolkata and Ahmedabad, with 100% attendance allow for the matches to be play after the league stage finishes on May 22,” Ganguly said following a BCCI apex council meeting on Saturday.

The three-team Women’s Challenger will be in Lucknow from May 24 to 28, according to the head of Indian cricket’s governing body.

“The Women’s Challenger Series will be at Lucknow’s Ekana Stadium from May 24-28,” Ganguly told media.