Former Australia wicketkeeper Ryan Campbell is stable and out of sedation following a heart attack. 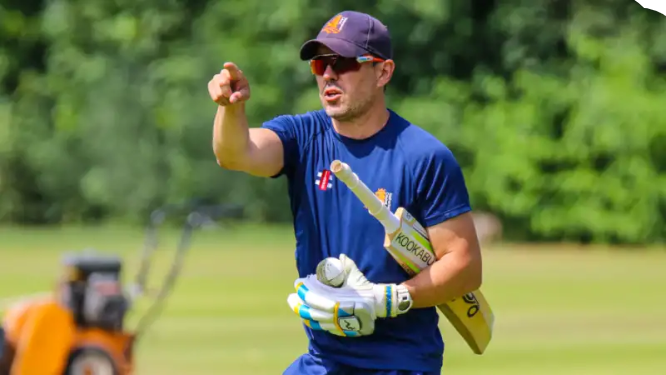 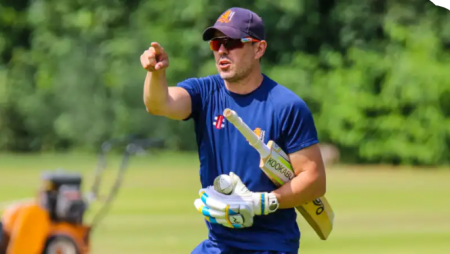 Ryan Campbell, the head coach of the Netherlands men’s team and a former Australia wicketkeeper. In stable condition and out of sedation, his family said on Sunday, just over a week after suffering a heart attack. Campbell’s family issued an update on his condition via the Australian Cricketers’ Association after he suffered a heart attack last Saturday in “Stoke-on-Trent.”

“The family is overjoy to announce that the incredible staff at the Royal Stoke University Hospital successfully discontinued Ryan’s sedation this afternoon,” the statement said.

“He has responded admirably and is now in a stable condition. He’s still very weak, but he’s talking and responding. Doctors believe that with continued progress, he will be able to recover completely “it was added

Just a week before the heart attack. The former player was returning to Europe from the Dutch team’s tour of New Zealand. Also had visited friends and extended family in his hometown of Perth.

He had represented both Australia and Hong Kong as a player.