Ravindra Jadeja becomes the IPL’s most successful bowler against RCB. 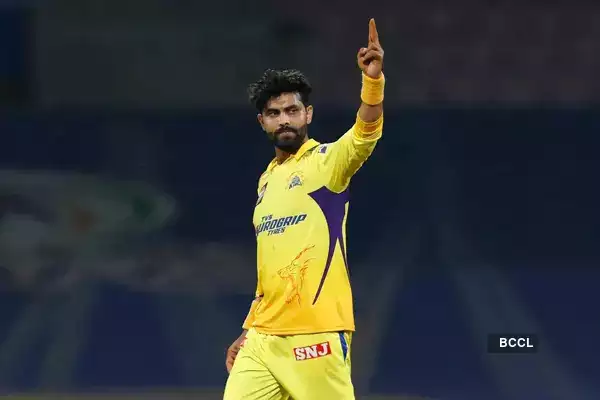 Moreover, In the match, brilliant knocks by Shivam Dube and Robin Uthappa. Were backed up by a courageous bowling performance as Chennai Super Kings won by 23 runs over Royal Challengers Bangalore in their IPL 2022 match on Tuesday.