Mark Wood’s ramblings while under anesthesia following elbow surgery have Twitter in a tizzy. 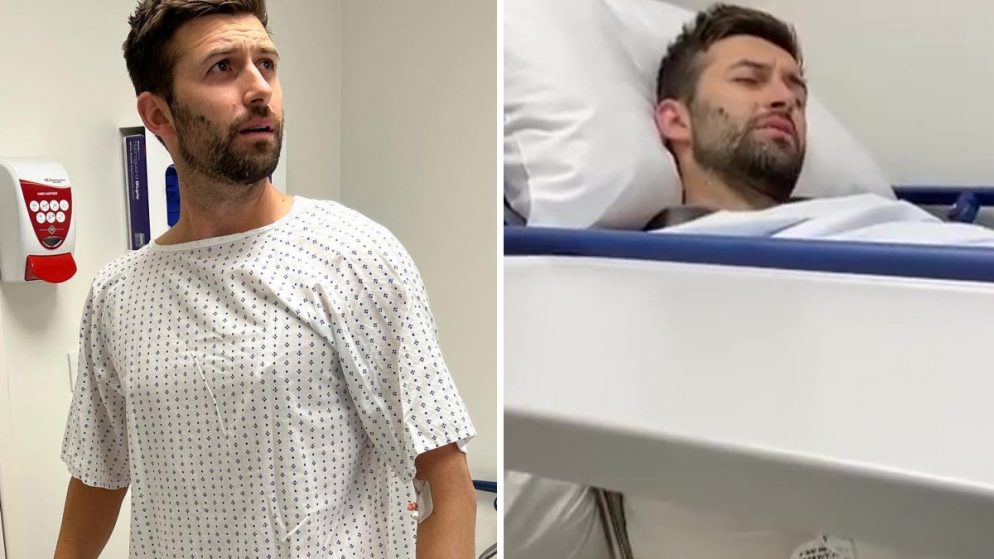 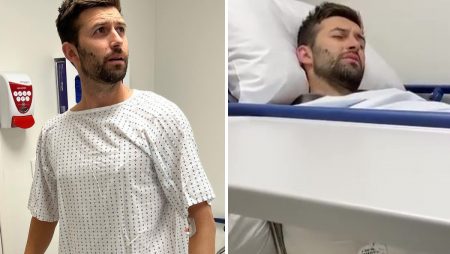 Mark Wood recently shared a video of himself rambling due to the effects of anesthesia after waking up from elbow surgery, which had everyone in stitches. The England cricketer was caught on camera speaking gibberish after waking up and was also forced to leave the field during the first Test match of England’s Caribbean tour. On Saturday, he underwent surgery in London. When Wood opened his eyes, he was seen asking, “Is my shoulder supposed to be sore?”

“That’s weird, though!” Wood remarked after the person in the room responded to his question.

“I had elbow surgery, but now my shoulders hurt.”

The bowler also referred to Andy Flower as a “nice guy” during the video.

“I like Andy Flower; he’s a nice guy,” he explained.

Here is the complete video of Mark Wood’s while under anesthesia:

According to an official IPL release, “Lucknow Super Giants (LSG) have signed Andrew Tye as a replacement for the injured England pacer Mark Wood.”

“Lucknow Super Giants (LSG) have signed Andrew Tye as a replacement for the injured England pacer Mark Wood,” according to an official IPL release.

On Instagram, the 32-year-old had also kept fans updated on his surgery. Taking to his social media account, he wrote, “Who says hospital gowns aren’t fashionable? There will be no more boney fragments in my arm! Thank you to Professor Roger van Riet and Mr Ali Noorani for resolving my issue, as well as the entire staff for making me feel completely at ease. Langers, the England physio, videoed me coming out of anaesthesia – Bah, I talk nonsense!!!”