IPL 2022: Fans honor MS Dhoni as he Steps down from CSK Captaincy 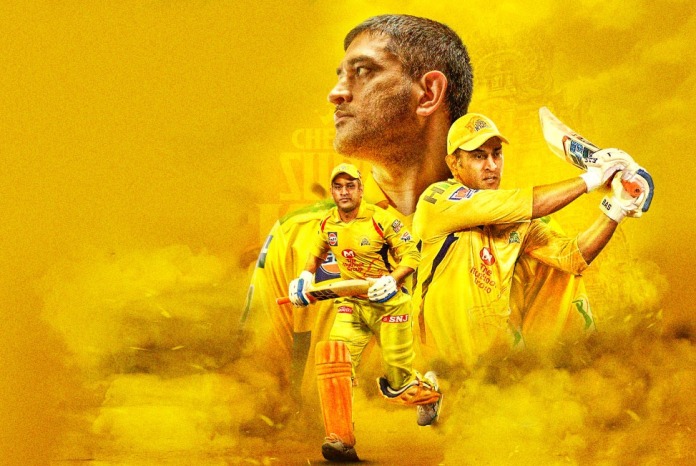 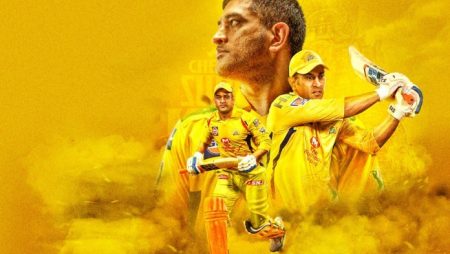 IPL 2022: Fans honor MS Dhoni as he Steps down from CSK Captaincy. MS Dhoni stepped down as Chennai Super Kings captain on Thursday, Ravindra Jadeja will now take over as the franchise’s new captain.

MS Dhoni stepped down as CSK captain just days before the start of the Indian Premier League (IPL) 2022. The CSK legend led the team to four IPL championships. Ravindra Jadeja will now lead the Chennai-based franchise. As soon as the news broke, fans took to Twitter to express their affection for their favorite ‘Thala.’ Dhoni captained CSK 204 times during the IPL, winning 121 and losing 82. In the cash-rich league, his win percentage was 59.6. CSK won four IPL titles and two Champions League T20 titles during his tenure.

Also Visit: IPL 2022: MS Dhoni hands over the captaincy of the CSK to Ravindra Jadeja

How Twitter reacted to the big news ahead of the IPL 2022 opener:

“It’s been a pleasure, MS Dhoni (C),” tweeted by the official twitter of Rajasthan Royals.

“You will always be our captain msdhoni,” tweeted by one user.

“MS Dhoni started his captaincy stint with a trophy and ended it the same way. Poetic,” A fan also tweeted.

“Honestly, I’m going to miss Dhoni at the toss and post-match presentation,” one fan wrote on Twitter.

“MS Dhoni hands over CSK captaincy to Ravindra Jadeja. Maybe This could be his last season or May be not. Thank u mastermind Of Indian cricket team & IPL. #CaptainCool #CSK #IPL2022 #Dhoni #Jadeja,” another fan tweeted.

Dhoni led CSK to the finals of the inaugural IPL, where they were defeated by the Rajasthan Royals. CSK won their first title in 2010, and they followed it up with another in 2011.

CSK went on to win the IPL in both 2018 and 2021. Dhoni has amassed a massive fan base over the years, and he is affectionately known as ‘Thala’ in Chennai.

CSK will open their IPL 2022 campaign on March 26 against the KKR.