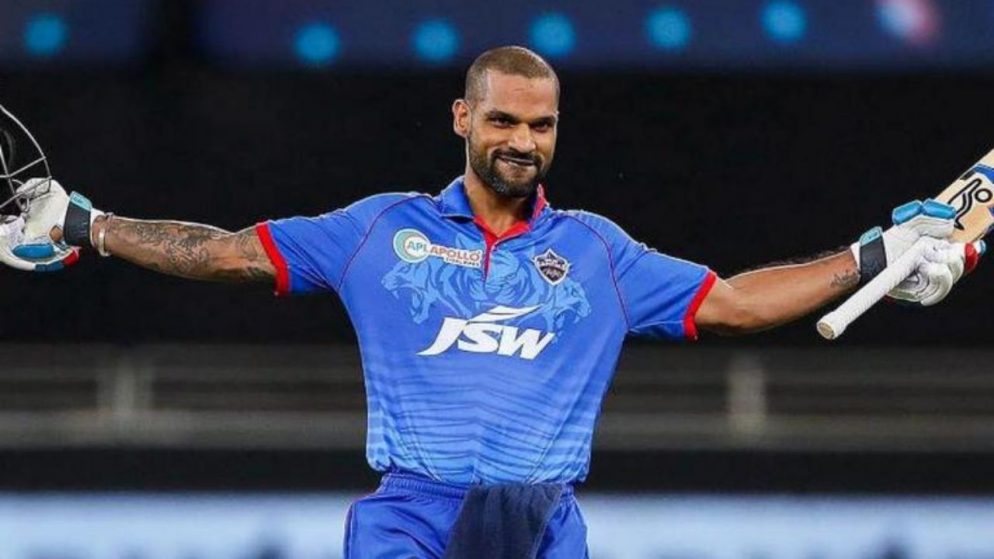 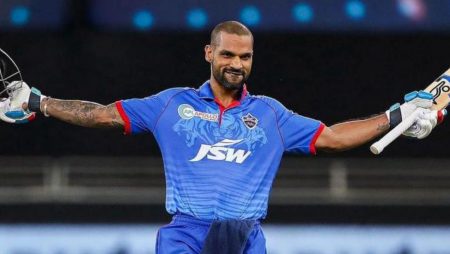 The co-owner of PBKS teases the franchise’s potential captaincy choice. Mayank Agarwal and Shikhar Dhawan are the two options.

Since the conclusion of the IPL mega auction for the Punjab Kings. Fans have been eager to learn who will lead the team in March. However, following the Kings’ purchase of Shikhar Dhawan at the auction. There have been reports that the southpaw may replace Agrawal as the final choice.

And now, Mohit Burman, the Kings’ Co-owner, may have dropped a hint as to who will take over the throne. Reading between the lines of Burman’s recent interview, many believe Agarwal has beaten Dhawan to the franchise.

“I believe it is a significant advantage to have a senior player who has previously played with you lead the team.” “He understands the coach’s thinking,” Burman told News9 Sports.

Over the last few seasons, Agrawal had established himself as part of a formidable opening pair with his fellow Karnataka teammate and former franchise captain, KL Rahul. In the absence of KL Rahul, he led the team in one of the IPL 2021 games.

“He has a good rapport with the coaches, and the plan is to provide him with a strong group of players who can fill all of the positions,” he added.

Shikhar Dhawan another Potential candidate for the PBKS captaincy choice.

“Our strategy was to put very strong lieutenants in every position so that the captain could not only lead but also be a team player.” As a result, I preferred to have an equal playing side that appears to be a strong team rather than a single strong leader.” Burman had this to say about the final squad:

The Kings spent a total of Rs 86.55 crore to assemble their team. The most expensive purchase for them was an Englishman named Liam Livingstone, for whom they paid a whopping Rs 11.5 crore. They also broke the bank for Kagiso Rabada, the South African fast bowler, spending Rs 9.25 crore on him.