Mohammad Rizwan slams his fifth half-century in the PSL 2022. 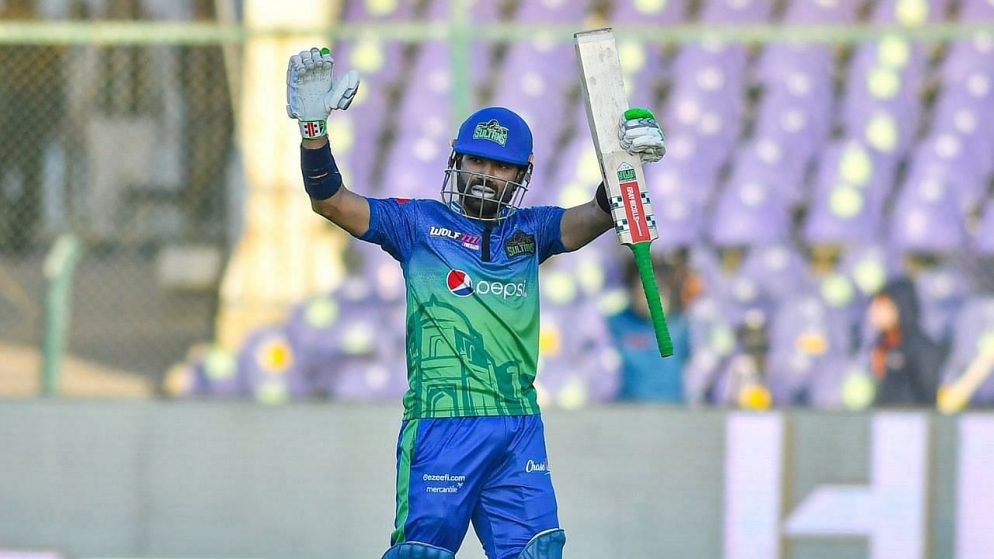 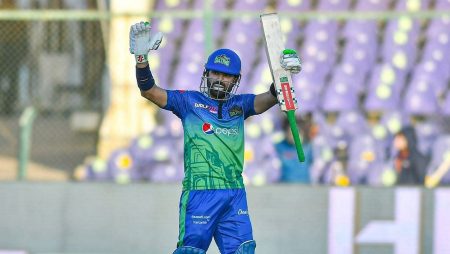 The Pakistan wicket-keeper batter was a revelation last year. Scoring 1326 runs in 29 T20Is in 2021, the most by any batter in a calendar year.

Rizwan also exploits at the top of the order led Pakistan to the ICC T20 World Cup semi-finals and earned him the ICC T20 Player of the Year award.

In 2022, the diminutive batter has continued in the same vein, and also he is currently belting bowlers all over the park in the ongoing Pakistan Super League season (PSL 2022). Moreover, Rizwan is the Multan Sultans franchise captain, and his efforts have propelled the team to the top of the points table.

Moreover, Rizwan scored his fifth half-century of the PSL 2022 season on Friday and appeared to be in top form in the match against Quetta Gladiators.

WATCH: Mohammad Rizwan scores a hat-trick against the Quetta Gladiators in the PSL 2022.

The official Twitter account of the Pakistan Super League shared videos of the batter’s mesmerizing shots during his knock on Friday.

Among them are the following:

In the face of Rizwan’s flat batted shots, the Quetta bowlers also appeared completely out of sync. Also, The power and finesse of the shots enthralled PSL and Pakistan cricket fans.

3 Replies to “Mohammad Rizwan slams his fifth half-century in the PSL 2022.”