Travis Head an Australian batter, tested positive for Covid and was ruled out of the fourth Ashes Test against England in Sydney. 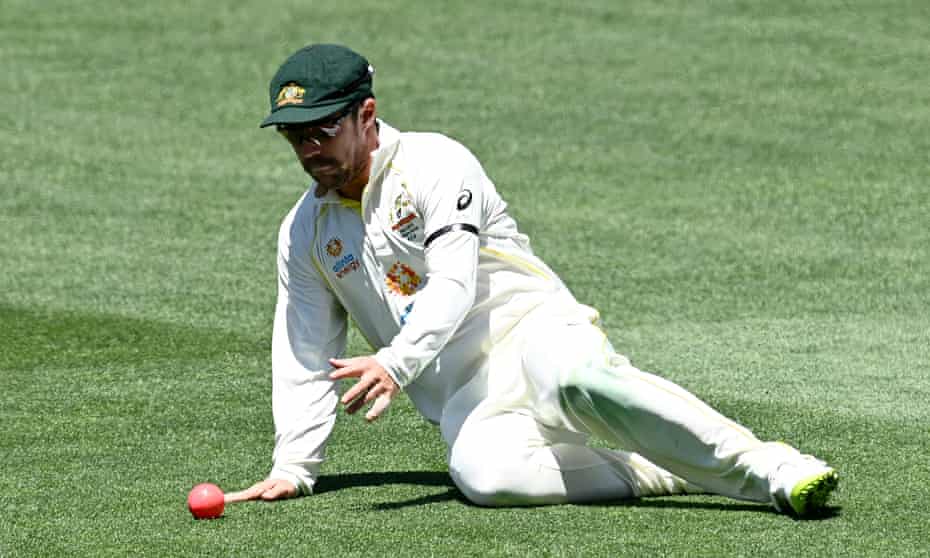 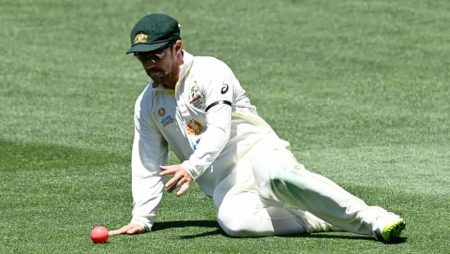 Travis Head an Australian batter: The Ashes campaign of. Australia was thrown into disarray on. Friday when batsman Travis. Head tested positive for. Covid-19 and was ruled out of the fourth. Ashes Test against. England next week. The number five, who smashed 152 in the first Test at. Brisbane, will stay in Melbourne for seven days to isolate. “Unfortunately, Travis’ Covid-19 result was positive earlier today,” Cricket Australia announced.

“He is currently asymptomatic, which is a blessing. Ashes Test in Hobart.”

It’s unclear whether there were any other Australian players with whom he had close ties.

As backups, Mitchell Marsh. Nic Maddinson, and Josh Inglis have been called up, although. Usman Khawaja is the favorite to replace Head and play his first Test since the 2019 Ashes.

Head is the latest Ashes coronavirus case, with England’s under-fire coach. Chris Silverwood also ruled out of the Sydney Test after a family member tested positive.

David Boon, an International Cricket Council match referee who has officiated at every Test so far, will be absent in Sydney after testing positive as well.

2 Replies to “Travis Head an Australian batter, tested positive for Covid and was ruled out of the fourth Ashes Test against England in Sydney.”