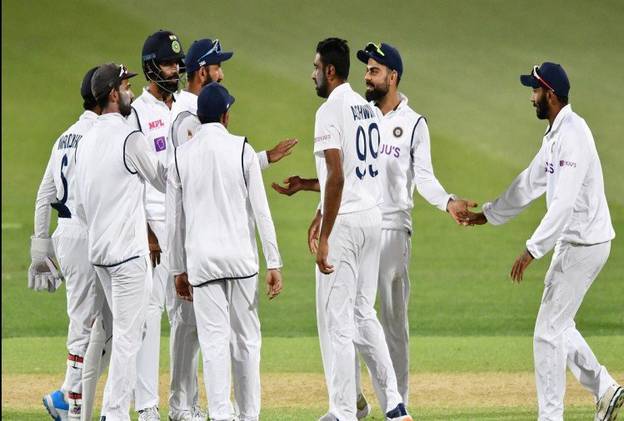 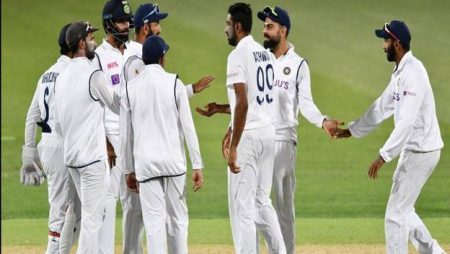 Former Indian selector predicts: Sarandeep Singh, a former off-spinner and a selector, said the. Virat Kohli-led side may sweep South Africa in their own turf after India’s impressive victory in the first Test.

Former Indian selector predicts: The Indian team dominated the Centurion Test right from the start, with skipper. Virat Kohli winning the toss and deciding to bat first, scoring 327 runs in the first innings to take a 130-run lead. Despite the fact that day-2 was totally wiped out owing to rain. Virat Kohli and his teammates were able to finish the. Test match on day-5 with more than one and a half sessions to spare. Sarandeep Singh, a former off-spinner and a selector, believes the Virat Kohli-led side can whitewash. South Africa in their own turf in response to India’s resounding victory.

“Yes, we can see India winning the Test series 3-0 because South Africa’s batting appears to be lacking. Only Dean Elgar, Aiden Markram, and Quinton de Kock can contribute, but if the team’s whole focus is on these three, the team will lose since Indian bowling is so excellent.

Because of the rain, the match was completed on the fifth day; else, matches would be completed in three or four days “Sarandeep Singh, a former India cricketer and selector, informed ANI.

At the SuperSport Park in Centurion, the Indian side won their first-ever Test, and Virat Kohli became the first Indian skipper to win two Test matches in South Africa. His first victory as captain came in Johannesburg against the Wanderers. The fast bowlers, Mohammed Shami, Jasprit Bumrah, and Mohammed Siraj, were key in India’s victory, bowling out the Proteas for fewer than 200 runs in both innings.