The World’s Reaction To IPL Teams Retained And Released Players 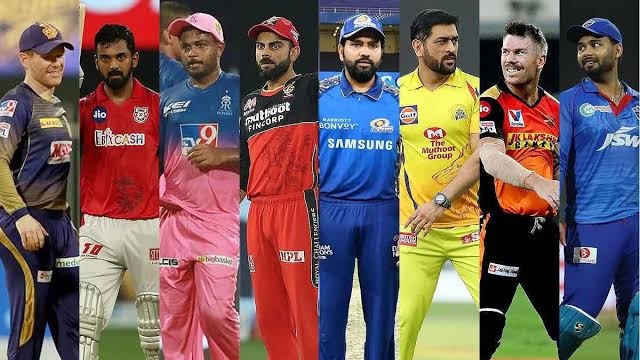 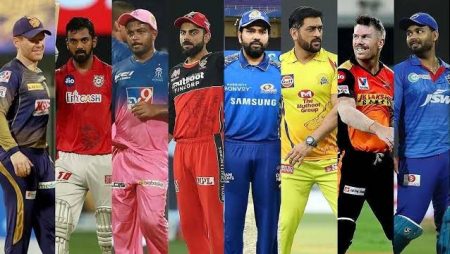 The World’s Reaction To IPL Teams Retained And Released Players

Therefore, The league’s greatest names, including MS Dhoni, Virat Kohli, and Rohit Sharma, were all retained by their respective franchises.

Kohli expressed his excitement at his retention on Twitter, writing: “With this incredible squad, I’ve formed a special bond. @RCBTweets, the adventure continues.”

Aakash Chopra, a former India opener. Pointed out that Kohli and Dhoni took wage cuts to stay with their teams.

“In this #IPLretention, Rohit, Pant, and Jadeja are the best paid Indian players. Kohli and Dhoni’s salaries have been slashed. Retained for a total of 15 crores and 12 crores, respectively ” He sent out a tweet.

“Rashid, K L Rahul. Chahal, and Warner may not be able to participate in the auctions. #IPLretention. “He also mentioned the prospect of these players being picked up by the two new organizations in another tweet.

The idea that the same player may bring a lot more at an auction. Explains, why Shahrukh Khan and a few others may have attended. #IPLretention” Chopra expressed his displeasure with the current situation in yet another tweet.

Irfan Pathan, a former India cricketer. Expressed his delight, at SunRisers Hyderabad’s decision. To keep Abdul Samad and Umran Malik. Also, While working with the Jammu and Kashmir team. Pathan developed both players.

“We’re off on a new adventure with these four match winners. @Russell12A @chakaravarthy29 & @venkyiyer58 @SunilNarine. Wish we could have kept the complete #TeamKKR @KKRiders #IPLretention squad “he wrote on Twitter.

Harsha Bhogle, a pundit and commentator. Tweeted about the issues that may have influenced the teams’ retention decisions.

As a result, For the time ahead, all eyes will be on the two new franchises and the players they choose.