“Teams Want To Copy Us,” says Moeen Ali of the much-discussed England model. 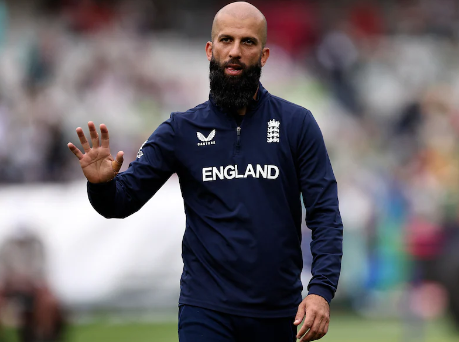 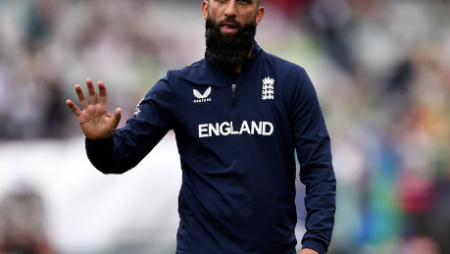 “Teams Want To Copy Us,” says Moeen Ali of the much-discussed England model. Star all-rounder Moeen Ali believes it is OK for other sides to “emulate” England’s spectacular success in international competitions in white-ball cricket. England just won the ODI and T20 World Cup trophies in Australia, becoming them the first side to do it in the same cycle. Following England’s disastrous World Cup performance in 2015, Eoin Morgan introduced a dramatic shift in thinking and playing style, and Jos Buttler is building on his legacy.

Moeen, a key player on the English white-ball team, thinks it’s only natural for other teams to imitate their aggressive style of play. The all-conquering Australian side of the 1990s and the early 2000s was another comparison he make.

“The template was spoken about long ago. I feel we have become a better team now. Morgs (Morgan) did a brilliant job to change the mindset, which is the hardest part, to put the template there.

“Now we can adapt to different conditions, different teams, use different bowlers in the death and there is flexibility in the batting order. This team is going to get even better,”

On the sidelines of the Abu Dhabi T10 League, Moeen spoke to PTI.

The 35-year-old commented on the England model, which has become the standard in international cricket.

“Whenever a team is winning, for example Australia. They used to win all the trophies. Everyone wanted to copy them. Now England have won 50 over and T20 world titles and teams want to copy us.”

Moeen claimed that England’s home losses against South Africa and India earlier this year served as a timely wake-up call for them.

“We played South Africa and India in the summer. They beat us because they were playing the same brand of cricket we were playing.

“So we knew we had to get better and it is a good template to follow. I won’t be surprised if other teams follow that template,”

Moeen, who is leading the Morrisville Samp Army at this moment, remarked.