Former Cricket Australia employee have been charged with sexual assault. 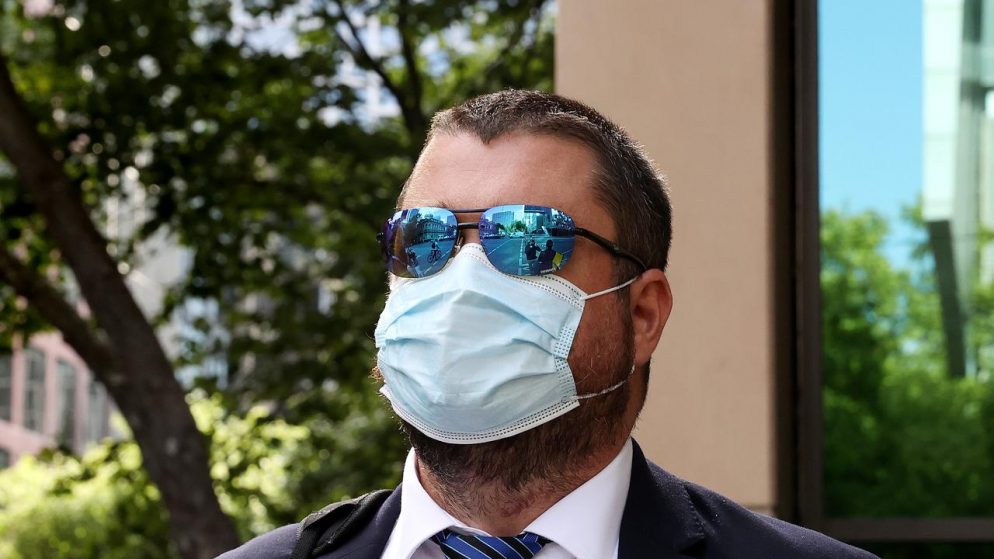 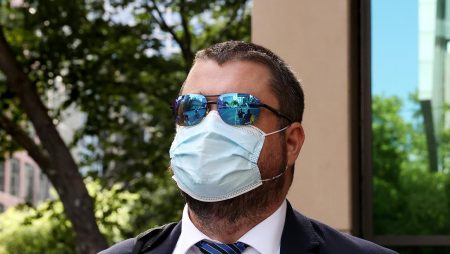 Tim Whittaker, Cricket Australia’s former head of communication. Presently facing two separate claims of sexually touching males. One of which is claim to have occurr after an end-of-season party. According to Melbourne Magistrates’ Court on Thursday. November 24, the first incident occurred in 2016, while the second occurred in 2019.

As per sources, Whittaker, 37, has yet to enter a plea but will fight it in a disputed hearing planned for May 1, 2023. According to police accounts, both events occurr at Whittaker’s residence when the people were very inebriated.

While speaking about the case, Victoria Police Prosecutor Bianca Moleta disclosed that Whittaker and his coworkers went to attend Cricket Australia’s program on March 15, 2019. Then a section went to a bar while Whittaker and a few of his colleagues returned to his house, where the event occurred.

Moleta went on to say that the party lasted late into the night. The complainant fell asleep on the couch only to wake up next to Whittaker, where the accused allegedly sexually molested him.

Interestingly, Whittaker served as the CA’s spokesperson throughout one of the most challenging periods in Australian cricket history. He was in charge of the sandpaper incident in 2018. Which resulted in a one-year ban for then-Australia captain Steve Smith and David Warner.

Also Visit: I want Sanju Samson to have every opportunity: Ravichandran Ashwin

The 2016 story of Whittaker’s life

The 2016 event, according to Prosecutor Bianca Moleta, was strikingly similar to the 2019 occurrence. On January 8, 2016, after drinking. The complainant went to sleep in Whittaker’s bed and awoke to find the accused inappropriately molesting him. Nonetheless, he did not file a complaint until last year, when Whittaker was charge in the 2019 case.