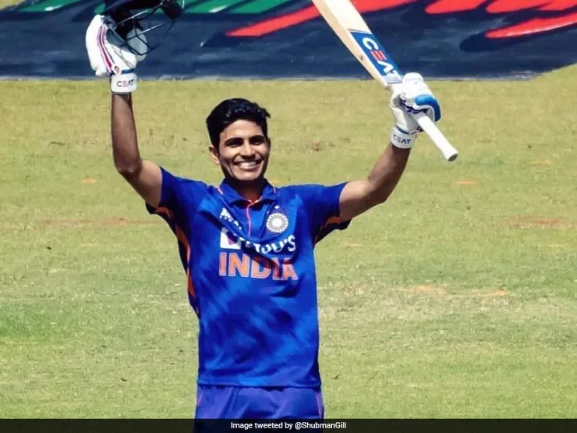 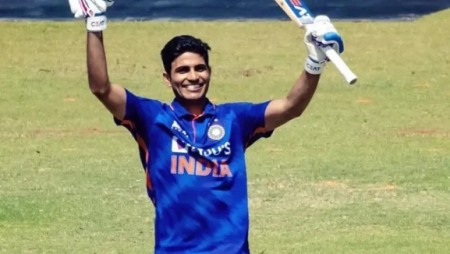 Shubman Gill, a young Indian batter, has recently been in excellent form. Gill has consistently put his best foot forward in all formats, from his maiden international ton against Zimbabwe to his maiden County Cricket century for Glamorgan. Shubman has been heralded as the next big thing in Indian cricket since his debut in 2019. Gill, who is currently playing for Glamorgan in the County Championship, made headlines after hitting a century against Sussex. Many experts and fans congratulated the right-handed batter on his outstanding performance.

“It was Amol Mazumdar who first mentioned Shubman Gill to me before he had even broken through because Amol has seen him at the NCA, he was going and coaching at the NCA and he came to me and said ‘Rohan, I’ve seen an absolute superstar! He’s someone who is definitely going to play for India, I have no doubt,” Rohan Gavaskar told Sports18.

“He’s demonstrating that. He is more than capable of holding his own in white ball cricket. His numbers in red ball cricket are just astounding. Again, he is someone who needs to be nurtured, which means he needs to be given the right opportunities because he has demonstrated that he has the ability and there is no doubt about that,” he added.