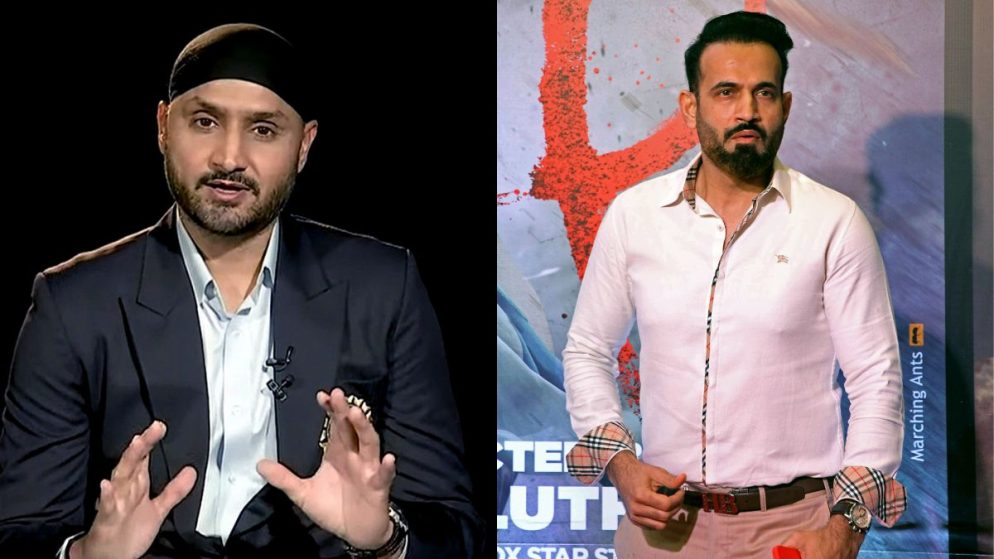 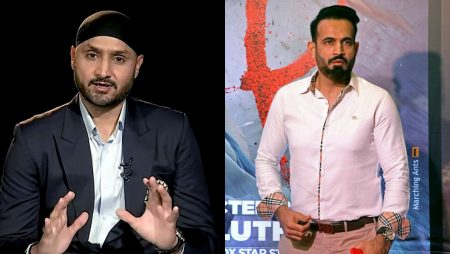 On Friday, the last two Legends League Cricket franchise teams named their captains, completing their captain roster. Harbhajan Singh, a member of the 2011 50-over World Cup winning squad, will be spinning webs for the Manipal Group-owned Manipal Tigers. While Irfan Pathan, a former India allrounder, will be in charge of the LNJ Bhilwara Group-owned Bhilwara Kings.

Harbhajan Singh is the first Indian off spinner to take 400 Test wickets. He championed finger spin in an era dominated by wrist spinners. He has played in 28 T20 Internationals, 103 Tests, and 236 One-Day Internationals for India.

Also Visit: Years pass while you wait for an India-Pakistan match: Nikhil Chopra

“Playing alongside all of the great players over the years has taught me the nuances of the game, which has helped me become a better cricketer. As a cricketer, I did not have the opportunity to captain the team, but this is something I am very excited about. I enjoy taking the initiative and hope to live up to the trust and responsibility bestowed upon me “Harbhajan Singh stated in an official statement.

Pathan preferred to be refer to as a bowing all-rounder. His all-round abilities are well known, particularly when he name man of the match during the historic finals of the ICC T20 World Cup in 2007.

“You need to enjoy what you’re doing, and giving your all to that effort is all that matters. This opportunity is unique, but I’m confident we as a team will turn some heads. Keep an eye out as we close on team names for the draft,” the Baroda Express said.

The upcoming Legends League Cricket (LLC) tournament will feature four teams and 16 matches. It will be played in India for the first time and will be held in six different cities. The league will begin on September 16, 2022, at Eden Gardens in Kolkata, and will be followed by Lucknow, New Delhi, Cuttack, and Jodhpur. The location of the play-offs and finals has yet to be determined.