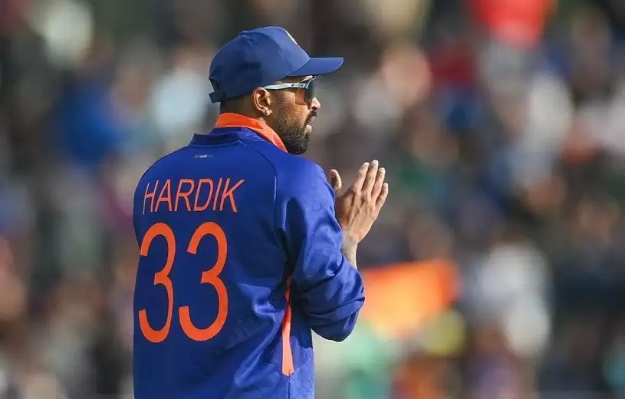 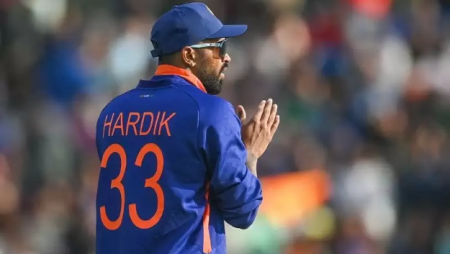 “Maybe Get An IPL Contract”: Hardik Pandya On Ireland’s Big-Hitting Youngster. In the rain-shortened first T20I against India. Harry Tector scored an unbeaten 64 off 33 balls to lead Ireland to 108/4.

“He played some fantastic shots, and obviously, he’s 22. I’ve given him a bat as well, so hopefully he can score some more sixes and get an IPL contract, and I wish him luck. Just take good care of him and guide him properly “said Hardik in a post-match press conference.

“It’s not always about cricket; it’s about understanding your entire lifestyle and what’s at stake. If you can pull that off, I’m sure he’ll be around – not just in the IPL, but in all leagues around the world “he added

Hardik Pandya revealed that the batter had a calf niggle, which forced him to start Hooda.

“Rutu was experiencing calf pain. We had the option of taking a chance and sending him in [to open], but I refused. The well-being of a player is more important, and [I thought] we’d be able to manage what happens in the game “Hardik stated.

“After that, there wasn’t much to decide; whatever our [batting-order] numbers were, we all went up one spot, and it wasn’t too difficult. We didn’t want to take any chances with Rutu, so we double-checked everything “He continued.

Umran Malik, who earned his first T20I cap against Ireland, had a forgetful outing with the ball, conceding 14 runs in a single over and going wicketless.

“When you play for India for the first time, and given his journey, it’s important to give such a bowler and talent time. It makes no difference whether it was a good or bad day. For him, just playing for India is a huge accomplishment, and that is something I’m very proud of, regardless of the outcome, good or bad “Hardik stated.

In the match, Hooda scored 47 runs off 29 balls, while Hardik scored 24 runs off 12 balls, assisting Team India in chasing down the target of 109 runs in 9.2 overs, with seven wickets in hand.

Craig Young was the standout bowler for Ireland, taking two wickets while Joshua Little only took one.

With this victory, India has taken a 1-0 lead in the two-match series, and the teams will meet again on Tuesday for the second T20I.

Also Read: Yuzvendra Chahal reacts to the weather in Ireland