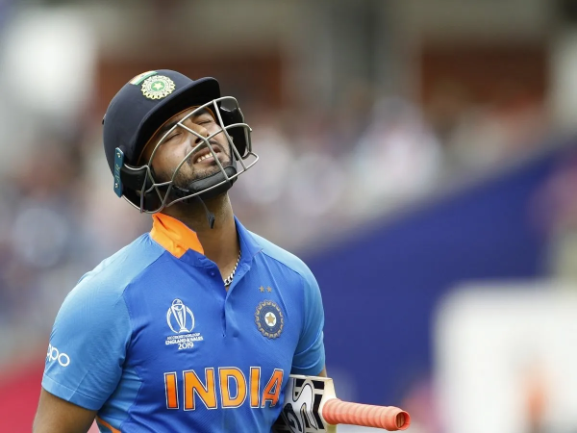 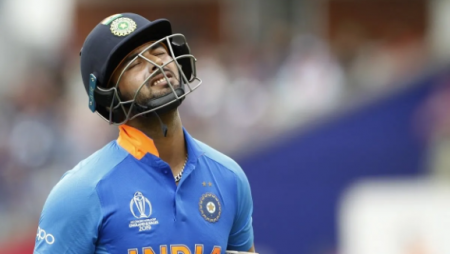 Sunil Gavaskar words of wisdom for struggling Rishabh Pant. Rishabh Pant has struggled with the bat in the last two T20Is against South Africa.

Former Indian opener Sunil Gavaskar believes that skipper Rishabh Pant. Should reconsider his own batting technique rather than focusing solely on captaincy. After two consecutive losses at the start of the series, India managed to redeem itself in the third T20I against South Africa. While Pant’s captaincy looked much better in the Vizag game, his batting issues have yet to be resolved.

Pant did not have the best of IPL seasons for the Delhi Capitals this year. Failing to score a single half-century and failing to lead his team to the playoffs. Despite his inexperience as an international captain, Pant’s poor batting form has become a source of concern. He was disqualified in the third game for an 8-ball 6, after scoring 29 and 5 in the first two games, respectively.

When you are captain, you frequently fail to consider your own game: Sunil Gavaskar

Gavaskar stated that Rishabh Pant is expected to entertain with sixes and boundaries every time he enters the crease, which is one of the reasons for his dissatisfaction with him. He explained that Pant should examine his own game, which is often overlooked while captaincy, and suggested that he get his thoughts on the batting aspect.

“People expect him to show up and start hitting the ball for boundaries and sixes. People have come to expect this from him as a result of his performance over the last three to four years. As a result, there’s disappointment,” Sunil Gavaskar said on Star Sports.

“However, what he needs to do is reflect.” When you are captain, you frequently fail to consider your own game. You’re thinking about the other team’s game. So you forget that there is a technical problem with your own batting or a batting approach problem. That is what he will have to sit down for.”

Gavaskar added that Pant has two days to analyze his game before the fourth game on June 17, and that he will be under slightly less pressure after the previous game’s victory.

“He now only has two days.” First and foremost, he will be relieved that India has won. That little bit of pressure has been removed. You still need to win the next two games, but the fact that India has won will give him some relief and allow him to focus on his own batting,” he added.