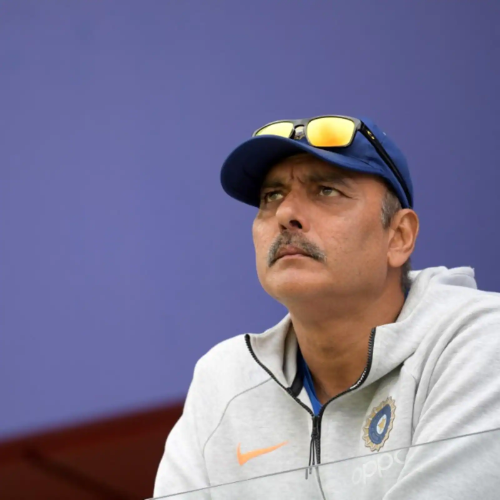 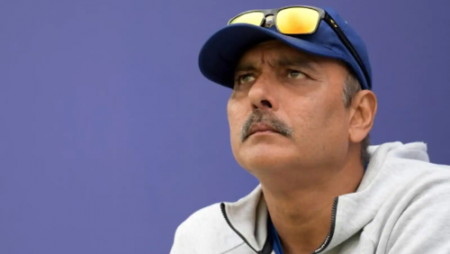 Ravi Shastri Suggests Two IPL Seasons Per Year. According to Ravi Shastri, international T20 matches should be limited to World Cups, with larger windows opening up for franchise-based leagues such as the IPL.

Former Team India head coach Ravi Shastri has proposed eliminating bilateral T20 series between countries and limiting international matches in the shortest format to World Cups every two years in order to create a larger window for franchise tournaments such as the Indian Premier League (IPL). Shastri, India’s coach for the 2021 T20 World Cup, claimed that bilateral tournaments are “forgotten.” He proposed that cricket follow the example of football, where club competitions are more common and international matches are primarily played in large tournaments such as the World Cup.

Ravi Shastri: IPL could have two seasons in a year.

“Yes, absolutely, there is far too much bilateral activity in T20 cricket,” Shastri said on ESPNcricinfo.

“I’ve said that even as India’s coach, I could see it happening right in front of my eyes. It should follow in the footsteps of football, where you only play the World Cup in T20 cricket. Nobody remembers bilateral tournaments “He stated.

“Except for the World Cup, I don’t recall coaching India in a single game in the last six and a half years. When a team wins the World Cup, they remember it. Unfortunately, we did not, so I also do not recall that “Shastri stated.

“Where I am coming from is that you play franchise cricket all over the world; each country is allowed to have their franchise cricket, which is their domestic cricket, and then you come and play a World Cup every two years,” he explained.

“This is the future. It could happen tomorrow – 140 games, 70-70 split. In just two seasons, “Shastri responded to the suggestion of having two IPL seasons in a year.