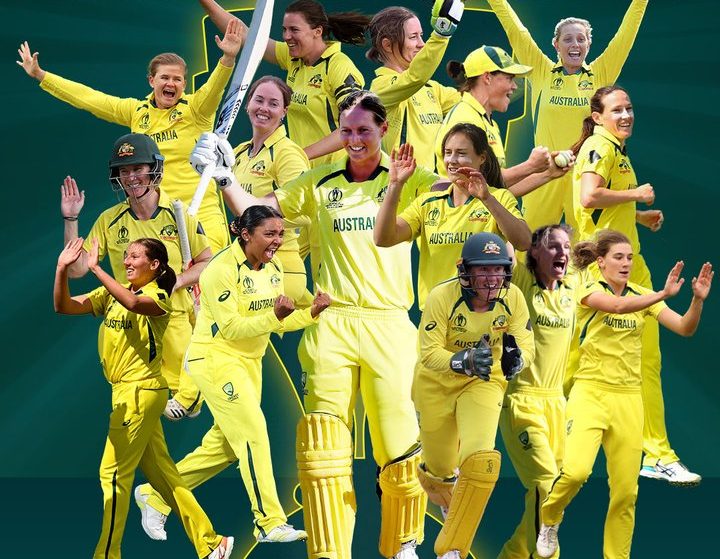 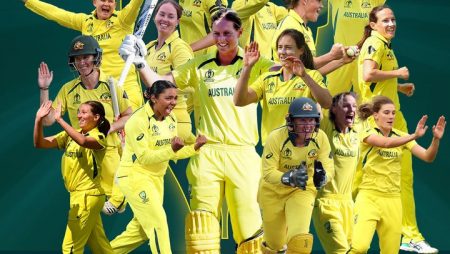 Australia’s ICC Women’s World Cup Victory: How the World Reacted. A brilliant century from Alyssa Healy propelled Australia to a 71-run victory over England, giving them a record-extending seventh title.

Australia won the ICC Women’s World Cup for the seventh time with a 71-run victory over England in the final on Sunday. Australia was so dominant in the tournament that they didn’t lose a single game, winning nine games in a row to win the coveted trophy. The Australian women’s cricket team won the World Cup for the seventh time in 12 World Cups. Alyssa Healy scored a record-breaking century in the final against England, destroying the England bowlers.

Soon after Australia’s ICC WWC victory, Twitter was abuzz with congratulatory messages from all over the world.

The only thing Australia did not win on Sunday was the toss, and they then dominate until the very end. Alyssa Healy and Rachael Haynes got things start, scoring 160 runs for the first wicket.

While Haynes was out for 68, Healy continue on her merry way, thrashing the England bowlers all over Christchurch. The wicketkeeper-batsman was eventually dismiss for 170, the highest individual score in either a men’s or women’s World Cup final.

Beth Mooney also hit a half-century. As Australia piled on the pressure on England to post a mammoth 356 for five in 50 overs.

Defenders of the title In the chase, England put up a good fight. They maintain their run-rate but ran out of wickets in the 44th over, being dismiss for 285 with Nat Sciver unbeaten on 148.

Sciver’s 148 was the second-highest score in a Women’s World Cup final, but England’s next best was 27 by opener Tammy Beaumont.

Jess Jonassen took three for 57 for Australia, while Alana King finished with three for 64.

Also Read: The ICC CEO Discusses the World Body’s Bid for Cricket Inclusion in the Olympics