IPL 2022: Tom Moody names a youngster he believes will play a “significant role” for SRH 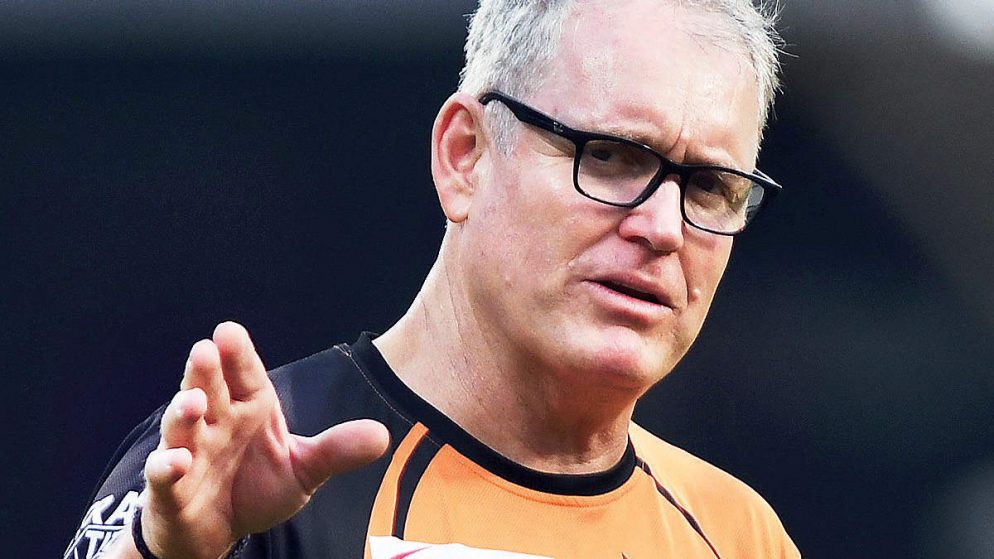 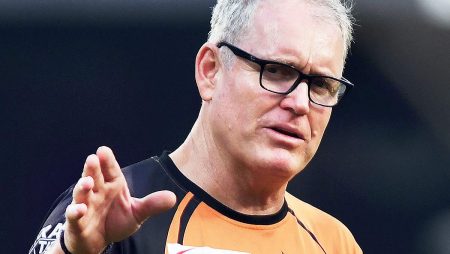 IPL 2022: Tom Moody names a youngster he believes will play a “significant role” for SRH. Rajasthan Royals put in a clinical performance, outplaying Sunrisers Hyderabad in all three departments to win by 61 runs at the MCA stadium.

SRH head coach Tom Moody lauded all-rounder Washington Sundar, saying he will play a “significant role” for the team in the coming days. The Rajasthan Royals outplayed the Sunrisers Hyderabad in all three departments to win by 61 runs at the MCA stadium. Sundar scored 40 runs off 14 balls, with five fours and two sixes.

“We knew Washington was a great all-around player, so we were thrill to get him in the mega auction. We anticipate that he will play a significant role with bat and ball over time. He was currently position at No. 8 with the balance of the side. But that is not his permanent position “remarked Tom Moddy at the post-match press conference.

“We’re keeping an open mind about where he’ll end up over time, whether it’s this season or future seasons. We recognize that there is some genuine quality there “He continued.

The head coach also chastised his bowlers for the no-balls, which led to SRH’s defeat against RR.

“No-balls in this form of the game are unacceptable. You are severely punished, and we have paid the price. When you dismiss arguably the opposition’s best player and have them on edge early in their innings – Bhuvi was bowling particularly well, and [Romario] Shepherd’s first over was also a strong over – it sets a completely different tone, when you have taken that wicket and the ball is still moving around “according to the head coach

“We didn’t take advantage of the difficult new-ball wicket. When you give someone of Jos Buttler’s caliber a life, he will pull out all the stops once he realizes he is on a free one. Four no-balls in the first five overs, a no-ball wicket, and a dropped catch [off a no-ball] in the first five overs, along with a total of six wides, I believe cost us the game “He continued.

Rajasthan pacers Prasidh Krishna and Trent Boult wreaked havoc on Hyderabad batters, reducing them to 9 for 3.

Sanju Samson batted first, scoring 55 off 27 balls to help his team reach 210 for 6 in 20 overs. For his blistering knock, Samson was named ‘Player of the Match.’