Faf du Plessis witty admission ahead of the IPL 2022 season 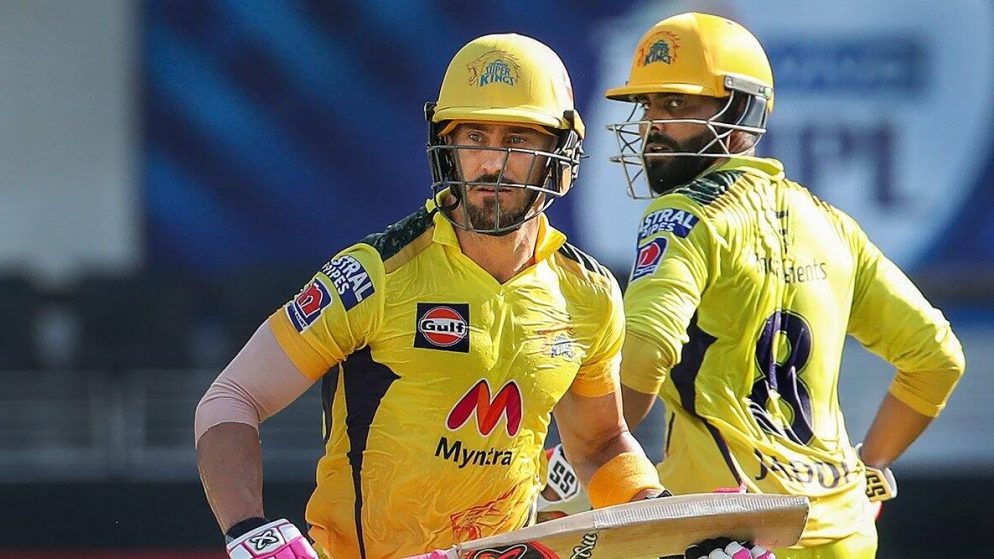 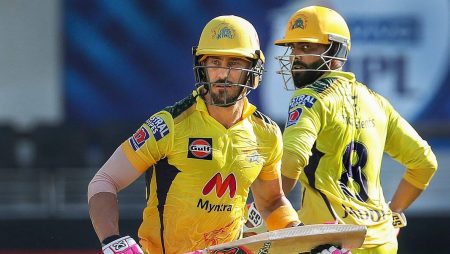 Faf du Plessis witty admission ahead of the IPL 2022 season. Faf also provided advice on how to get eight-pack abs, maintain a good physique, and stay fit.

In a recent video share by the Royal Challengers Bangalore on their social media accounts, newly appoint skipper Faf du Plessis was seen engaging in a light heart conversation with Mr. Nags, RCB’s anchor and Mascot on the RCB Insider Show.

Faf du Plessis was seen in the video discussing his eight-pack abs, fitness regimen, upcoming stint with the new team, and much more about himself and his team. “Captain Faf’s sense of humor comes out as Mr. Nags talks about his 8 pack abs and continues the 7-year tradition by making Faf sing a famous Kannada song,” RCB captioned the video. “Pay attention right now.”

Mr. Nags, played by Danish Sait, brought out the fun side of Faf as he revealed some previously unknown and unheard facts about himself and fellow South African AB de Villiers. When ask about his feelings about joining the team late, given that three South Africans have already represent RCB, Faf said, “I am use to being the oldest, as you can see.” I was the last one to leave on the South African side. I want to be the guy who shows up at the end. “The guy with the most grey hair, the oldest, and the wisest.”

When Mr. Nags asked why he wears so much protective equipment when batting, Faf replied, “I wear normal pads.” The only thing that distinguishes me is that I wear three boxers. There’s a lot to safeguard.” This resulted in a Laugh-Out-Loud moment during the shoot, and the ending of the conversation is definitely worth watching.

Faf also provided advice on how to get eight-pack abs, maintain a good physique, and stay fit. He was force to perform a Kannada song on the show in order to continue RCB’s seven-year tradition. He also mentioned that his father, a professional rugby player, encouraged him to join the sport, but he did not see himself as a good fit. Faf was purchase by RCB at the mega auction for INR 7 crore.

The Royal Challengers Bangalore will play their first game against the Punjab Kings on March 27, Sunday evening, at the DY Patil Stadium in Navi Mumbai.

Also Read: Virat Kohli made a wise choice by stepped down as the captain: Ravi Shastri