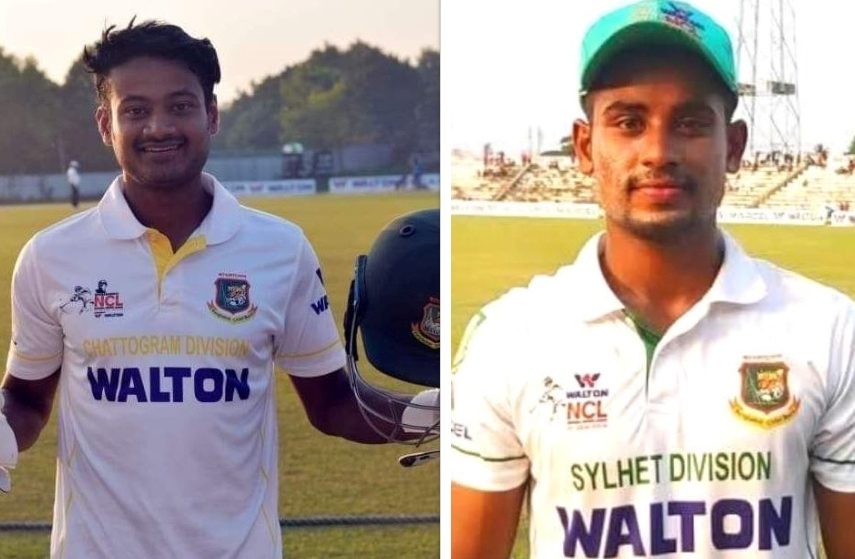 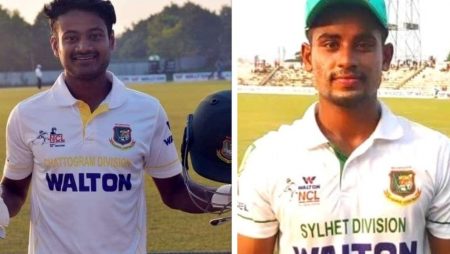 The new faces in Bangladesh’s: The participation of. Shakib Al Hasan in the first Test against Pakistan is subject on his fitness.

Batsman Mahmudul Hasan Joy and fast bowler Rejaur Rahman Raja have been called up to the Bangladesh. Test squad for the opening match against Pakistan, which begins on November 26 at Chattogram.

Meanwhile, the team’s management is awaiting. Shakib Al Hasan’s fitness check as he recovers from a hamstring injury sustained during the. T20 World Cup last month. Tamim Iqbal has been ruled out of the. Test series due to a second fracture in his left thumb, which he received during an. Everest Premier League encounter in October.

The new faces in Bangladesh’s: Mahmudullah, who declared his Test retirement during Bangladesh‘s previous Test in Harare in. July, is also not in the squad. Joy and Raja were both awarded for their performances in the National Cricket League, according to chief selector Minhajul Abedin.

For Chattogram Division, Joy hit back-to-back hundreds, totaling 345 runs at an average of 57.69. Raja, a Sylhet Division player, collected 12 wickets at an average of 16.91, with the best match stats of 8 for 82. “It’s still early for him,” Abedin added, “but Mahmudul has shown good temperament for the extended version.”

We’ve been keeping an eye on his results in first-class events. He’s big and fast, and he’s got a penchant for taking wickets.”

Abedin further stated that if Shakib is unavailable, the team will rely on players like captain Mominul Haque and Mushfiqur Rahim.

Visit also: As the Gladiators defeat the Bulls, Tom Kohler-Cadmore wins a duel with Adil Rashid.