Pat Cummins is the most difficult bowler I’ve ever faced: Cheteshwar Pujara 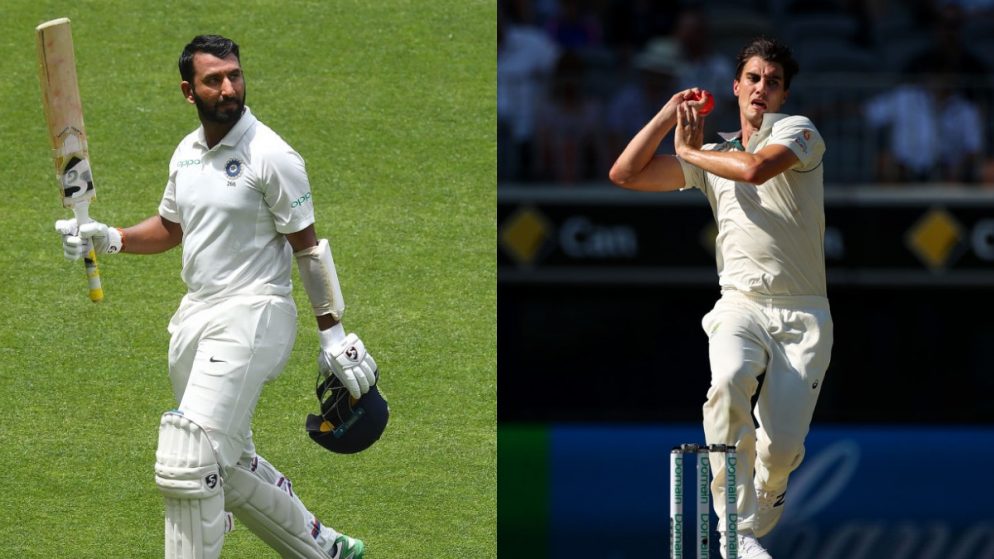 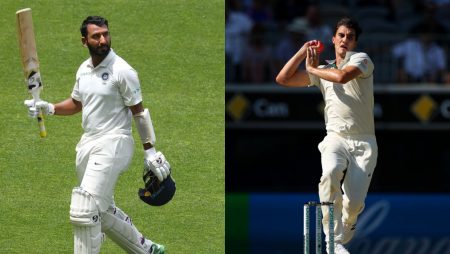 Pat Cummins is the most difficult bowler I’ve ever faced: Cheteshwar Pujara. Pujara also revealed what gets him upset. As well as a bowler and batter from his past with whom he would have enjoy playing.

Cheteshwar Pujara is regarded as one of the most aggressive batters in modern cricket. The Saurashtra batsman enjoys batting. When he is in his element, the opposition finds it tough to get him out. Pujara is a hitter noted for his calm demeanor and tolerance both on and off the field, and fury is not one of his characteristics.

Pujara recently asked what gets him upset in an interview with ESPNcricinfo.

Pujara was also asked to choose his finest ODI innings, and he chose his 92-run effort against Australia in the Bengaluru Test in 2017. Pujara also claimed that Glenn McGrath is a former bowler he would want to face, while Brian Lara is a former batsman he would like to have batted alongside.

When asked who was the toughest bowler he has ever faced, the right-hander named Australia’s Pat Cummins. Notably, Pujara and Cummins will face off again in the forthcoming four-match Test series between India and Australia, which begins in February in Nagpur.