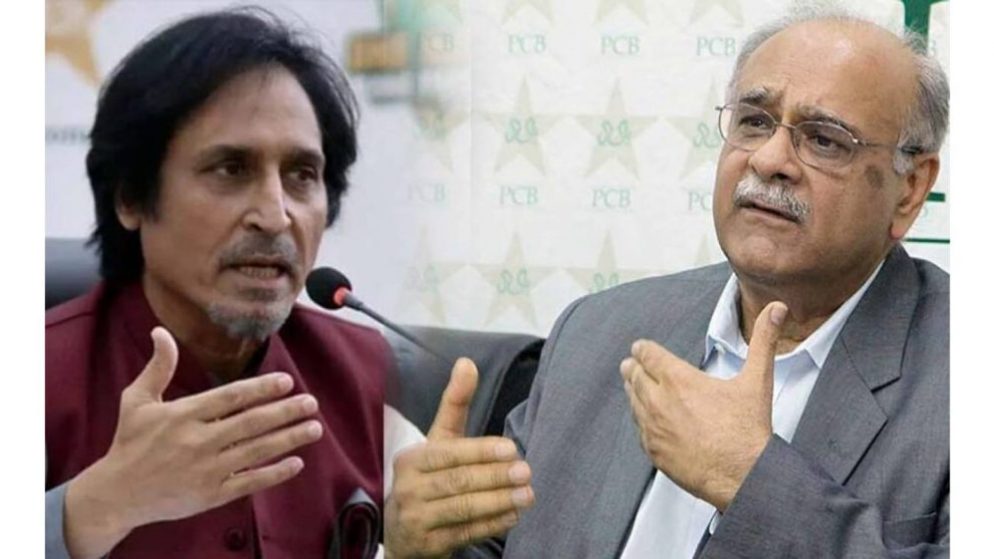 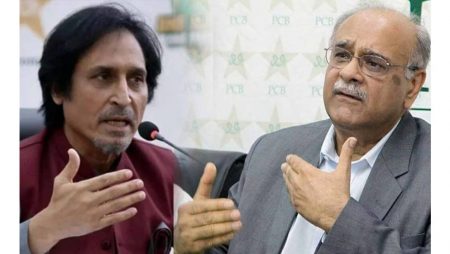 Ramiz Raja’s new attack on PCB President Najam Sethi. Raja revealed what happened behind the scenes during his forced leave.

Since his removal as chairman of the Pakistan Cricket Board, former cricketer Ramiz Raja has made news for his scathing remarks directed at Najam Sethi, the newly appointed chairman. He has questioned the 74-year-old about his new policies, as well as accused him of nepotism and favoritism in Pakistan cricket.

In a recent interview with Pakistan TV station Geo Super, the 60-year-old lashed out at Sethi and provided a brief explanation for his abrupt leave. He added that the current administration does not place enough emphasis on the sport, and that if this does not improve, the future might be quite bleak.

“If you don’t pay enough respect to this magnificent sport, the future is going to be extremely bleak,” Raja said. It’s not ethical to not allow a system work properly and then come to rule the country’s cricket via nepotism and politics. We must first determine whether or not there is any rule and order. You modified the constitution for the sake of bringing someone in, possibly a loyalist of yours.”

“What good is a non-cricketer in cricket? This should be the topic of discussion. This is our expertise, and we know what we’re doing. “We don’t need crutches to operate cricket as this administration does,” he added.

No large team visited us, but that has changed:  Ramiz Raja

Ramiz Raja wasn’t afraid to brag about all of the accomplishments that the Pakistan squad had made during his time. The former opener recalled how he was able to persuade several teams to come and play in Pakistan, which was not always the case.

“Pakistan’s winning percentage was above 60 percent, ranking third in the globe. In terms of fan involvement, we were able to create new marks. One year was a watershed moment in Pakistan cricket. Previously, no large team came to see us, but that has changed. There were several outstanding performances. “We are regarded as one of the finest white-ball cricket teams,” the former chairman stated.