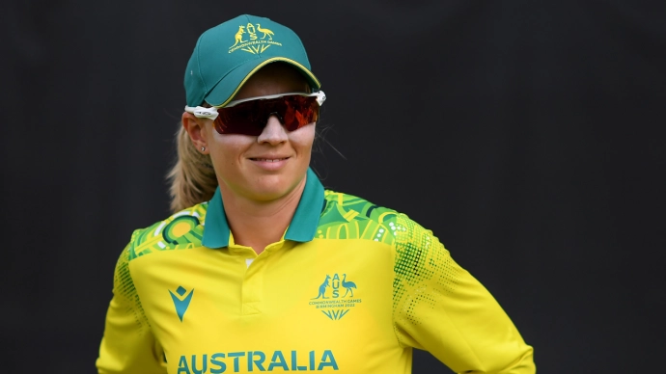 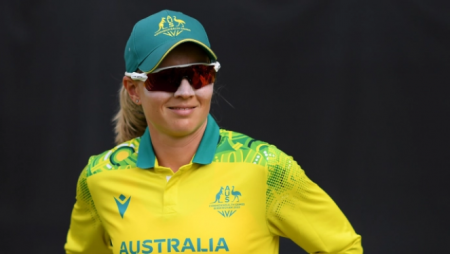 Meg Lanning, Australia’s captain, feels rejuvenated following her break. She was last seen in action earlier this month in a domestic game between Victoria and New South Wales.

Meg Lanning, Australia’s women’s captain, who took a hiatus from cricket after leading Australia to a Commonwealth gold medal success last year. Revealed that her time away from the game allowed her to feel normal.

“Initially, I wasn’t sure how it was going to turn out,” she told ESPNcricinfo. I simply want to go away from cricket for a little while. Give myself some time to reflect, and figure out where I wanted to be. It became evident that I still wanted to play cricket and enjoyed the game; I just needed some time to feel normal and have a little less rigidity around what I was doing. After that, I feel revitalized and ready to go.”

Meg Lanning, who will return to international cricket after a five-month absence.

“I believe I’ve got a lot left in the game, both individually and with the squad,” the Australian captain continued. I’m not sure what the future holds for me, but I’d want to keep playing for as long as I can.”

During her hiatus, she traveled and worked in a café pouring coffee and cleaning dishes, giving her a new perspective on things.

“Gave me a fresh perspective on things,” she remarked. Going in and not knowing what the day would be like—it may be busy or quiet—and having varied interactions with the people was really pretty fun. Having a little more flexibility, a little less structure, going with the flow a little more, not being overly concerned with things. Working at the café gave me the opportunity to do so, and I had a great time doing so.”

Lanning will captain Australia’s women’s team against Pakistan in a three-match One-Day International (ODI) series that begins on Monday, January 16 in Brisbane.