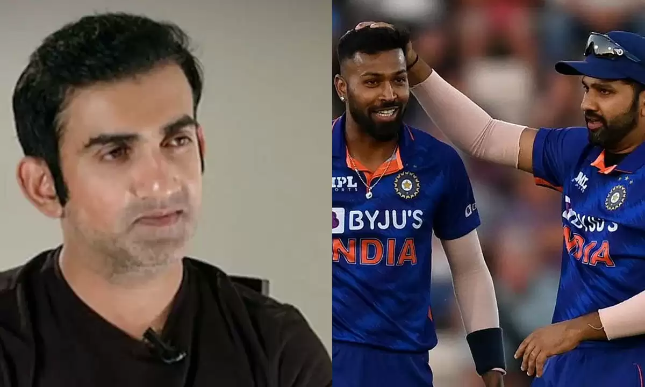 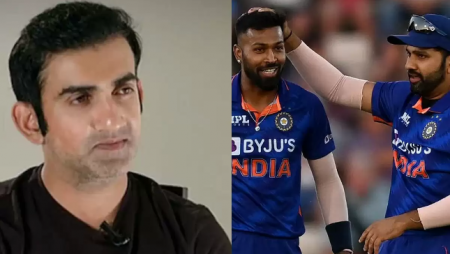 After guiding India to victory at the U19 World Cup in New Zealand in 2018. Prithvi Shaw wasted no time in earning his senior India debut.

The 23-year-old made his Test debut against the West Indies in Rajkot the same year. Becoming the 15th player from India to achieve a debut Test ton, but he was unable to cement his spot due to poor performances and off-field problems.

The child initially failed a drug test in 2019, and his health and lifestyle difficulties later became a source of worry. Shaw failed the yo-yo test again in March 2022, soon before the Indian Premier League. His score less than 15, when the minimum require to make the cut was 16.5.

Despite this, his performances for Mumbai in domestic events have been outstanding. He appears to have pleased former India international Gautam Gambhir. Who sees him as a natural leader with the potential to aid the Indian squad in the future.

Gambhir sees Shaw as a potential India captain and feels it is the present coach and selectors’ responsibility to assist him get back on track.

“I chose Prithvi Shaw because I know a lot of people speak about his off-field actions. But that is the duty of the coach and the selectors. ” “The selectors’ responsibility isn’t just to pick the 15, but also to persuade individuals to move in the correct direction. ” The two-time IPL champion remarked at an event host by the Federation of Indian Chambers of Commerce and Industry (FICCI) in New Delhi.

“Prithvi Shaw, I believe, has the potential to be a very aggressive and successful captain. Because you can see that aggression in the way a person plays the game. ” Gambhir added.

Unfortunately for Rohit, I believe that judging his captaincy in only one ICC event is incorrect: Gautam Gambhir

Following India’s humiliating loss to England in the T20 World Cup semi-finals, Rohit Sharma’s future as India’s T20I captain is under scrutiny. Hardik Pandya, who won the Indian Premier League 2022 with Gujarat Titans and also defeated Ireland and New Zealand on their home turfs, is presently leading the race, with KL Rahul the second possibility.

Gambhir, who has captained India on several times, believes Hardik is the next Indian captain, but believes it is unfair for Rohit to be evaluated just by one ICC tournament.

“Obviously, Hardik Pandya is in line,” Gambhir added at the same event, “but that’s going to be sad for Rohit because I believe assessing his leadership in only one ICC tournament is not the appropriate way to probably judge him.”