Quinton de Kock is looking forward to the inaugural SA20. 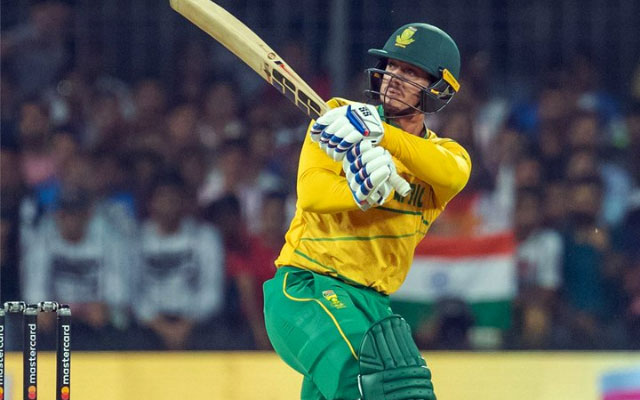 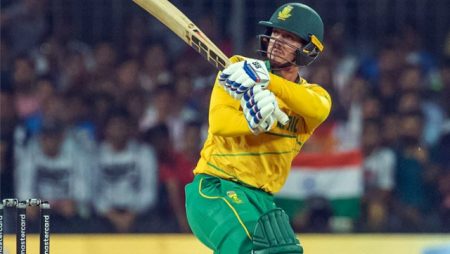 Quinton de Kock is looking forward to the inaugural SA20. Cricket South Africa launched the SA20 earlier this year in an effort to revitalize the country’s T20 cricket. The franchise league, which will consist of six clubs, will begin in January of next year, giving new Protean players the opportunity to exhibit their talent while rubbing shoulders with some of the game’s greatest stars. Quinton de Kock, South Africa’s powerful southpaw, is looking forward to the competition and a new beginning.

Also Visit: A baby girl has been blessed for Stuart Broad and his fiancée Mollie King.

Each side will play five home and five away matches before moving on to the semi-finals and final.

Quinton de Kock, South Africa’s globetrotting opening batter. Looking forward to the maiden edition of the newly created franchise league. The southpaw is looking forward to the tournament since it will give a platform for the country’s youth. It is worth mentioning that all of the teams involve are own by IPL franchises.

“We’ve had a couple of these tournaments, and there hasn’t been one in a long time, so I think I’m looking forward to the unexpected. A lot of teenagers who haven’t played in the major event will be engaged in this, so it’ll be beneficial for the new guys as well as the ones who’ve been around in serving cricket for a while. This is also new for us, so another new competition would be fantastic, and I can’t wait.”

Also Read: Ravi Shastri on India Star: “Doesn’t Get The Accolades He Deserves”