Before the IPL 2023 Auction, the Lucknow Super Giants are set to release Indian batter Pandey with the catchphrase “Never Got A Call.” 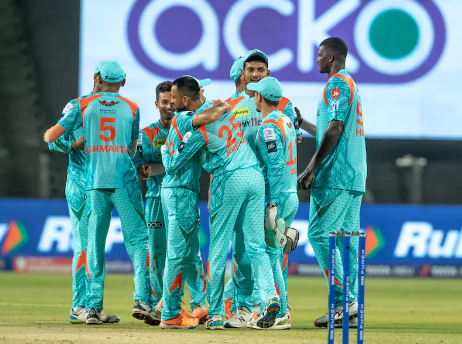 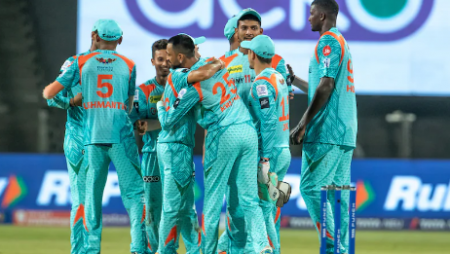 On November 15, Indian Premier League franchises disclosed and retained lists of players for the 16th iteration of the competition. The news that numerous notable players been drop by the teams came as a tremendous shock. Punjab Kings made the decision to part ways with Mayank Agarwal, their captain from the previous season. While IPL powerhouse Chennai Super Kings said goodbye to West Indian all-rounder Dwayne Bravo after 11 years of working together.

Manish Pandey, an Indian batter who was release by the Lucknow Super Giants. Claim he was unaware of his departure from the team and only learn of it the day of the announcement.

Read also: Before the first ODI in the India-New Zealand series, Shikhar Dhawan and Kane Williamson had some fun together.

“No, I never got a call. I just got to know about it on the day the list was announced. There was no real communication, but yeah that’s alright. As players, you have to be ready. Because if you are not playing a lot of games, I understand from LSG’s point of view that they wanted to release me and get some extra money in the kitty for some other players or whatever the plan is,”

“I am not in touch with any of the other teams as of now. I am just looking to perform well in these games and let’s see where destiny takes me.”

When ask if he is in contact with any other franchises, Pandey respond

Pandey represent Team India in 29 ODIs and 39 T20Is. However after the ODI series against Sri Lanka in 2021, he was bench.

As they shown their value with flying colors, batters like Suryakumar Yadav, Shreyas Iyer, and Sanju Samson were given consideration. While Sanju Samson’s induction has made Pandey delighted, he admitted that he has always desired to rejoin the team.

“See obviously, individually I would feel a little sad about it. But I am sure, whatever calls the Indian team was taking or whoever was playing a certain number of games, I was happy for them. Sanju was batting well, so I thought he should have now gotten games and he did,”

“So no hard feelings there. But on a personal front, I would obviously want to play a lot more games and prove myself at the highest level. But unfortunately, that didn’t happen. Maybe see how it goes from here on,”

Read also: Harbhajan Singh Would Like This Former India Cricketer To Coach His T20I Team