Martin Guptill gets removed from the central contract list by New Zealand in order to play in international T20 leagues. 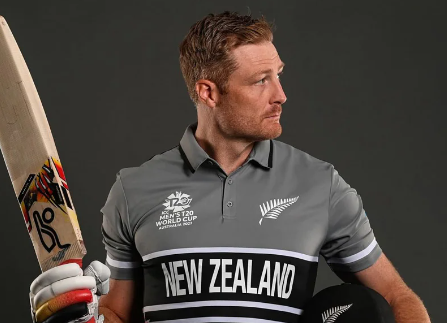 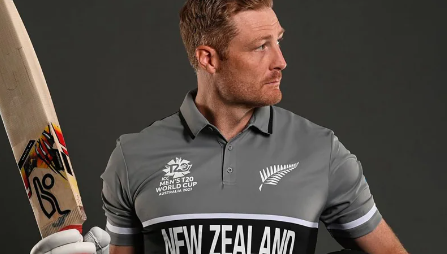 The third experienced player, veteran batsman Martin Guptill. Was freed from his contract with New Zealand on Wednesday so he could look into options to play in T20 leagues throughout the world. Guptill has requested for his contract with New Zealand Cricket to be terminate. Joining bowler Trent Boult, 33, and all-arounder Colin de Grandhomme, 36. In Australia’s T20 Big Bash League, which starts next month, Boult has been sign by the Melbourne Stars, and De Grandhomme has join the Adelaide Strikers.

Read also: Glenn Maxwell On The Prospect Of Suryakumar Yadav Playing In The Big Bash League: “We Don’t Have Enough Money”

Guptill, 36, will still be ready to play for New Zealand if chosen like Boult and De Grandhomme, but he declare he was now free to

“Playing for my country has been a massive honour, and I’m grateful to everyone within the Black Caps for their support,”

“I’m realistic enough to understand the need to consider my options.”

Since 2009, Guptill has participated in international cricket and amassed more than 2,500 Test runs.

However, the white ball game was where the power batter was at his best.

With a peak score of 237 not out, the second-highest individual performance in history, he has scored more over 7,000 runs in 198 one-day internationals.

Guptill was a member of the Black Caps T20 World Cup team that play in Australia earlier this month and made it to the semifinals. However, Finn Allen, a 23-year-old, was chosen to bat first, so Guptill did not play in the game.

Guptill drop from the T20 and One-Day International home series against India.

“Players such as Martin, Trent and Colin, with long and successful international track records, inevitably end up with alternative options,”