To ensure that they can go to the T20 World Cup semifinals, England will give Dawid Malan and Mark Wood as much time as possible. 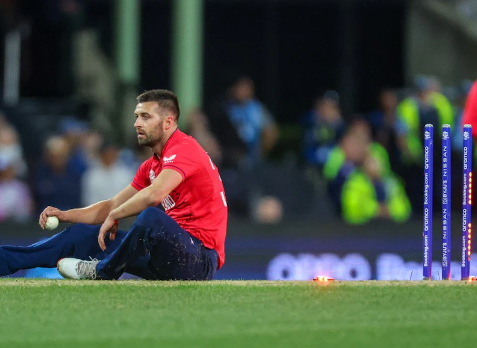 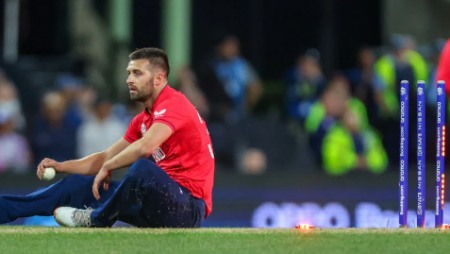 The top two teams in the globe will square off at the Adelaide Oval for a spot. In Sunday’s final against Pakistan or New Zealand at the MCG. The availability of Wood and batter Malan is a concern for England.

“We will see how they pull up. We are trying to give them as long as possible,”

According to captain Buttler, on Wednesday.

“Dawid was out the other day with a small niggle, Woody has had a bit of stiffness. We trust the medical team, we trust the two guys as well.”

The third Malan might be replaced by Phil Salt after suffering a groin injury in England’s last Super 12 encounter against Sri Lanka.

Buttler is aware that an India team led by batsmen Virat Kohli and Suryakumar Yadav would enjoy significant support in Adelaide, just as they did throughout the T20 World Cup.

“We are all really excited about the match, in my opinion one of the best stadiums in the world against a brilliant Indian team which I am sure will be well supported tomorrow,”

“It’s going to be a great occasion and these are the times you want to be involved as a player.”

Buttler is also aware that the supporters of India would be rooting for their team to win so that a thrilling final match versus Pakistan may be scheduled.

“So trying to do what we can to make sure that it doesn’t happen.”

Read also: Jos Buttler – “We certainly don’t want to see an India versus Pakistan final and we will try to spoil their party.”