I’m scoring runs and putting in a lot of effort, but I’m not getting a chance: Shaw, Prithvi 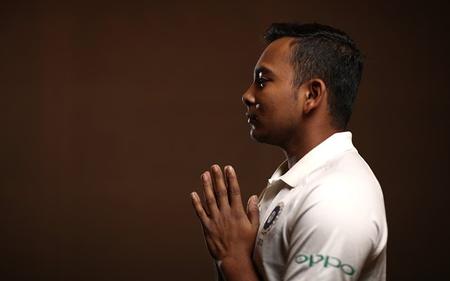 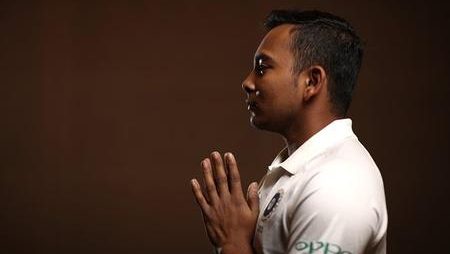 I’m scoring runs and putting in a lot of effort, but I’m not getting a chance: Shaw, Prithvi. ‘I will try my absolute best and maintain my fitness levels,’ Shaw stated.

Due to the absence of many key players from the main team. India is now fielding a second-string roster in the ODI series against a full-strength South Africa. Along with skipper Shikhar Dhawan. The squad’s primary batters include Shubman Gill, Sanju Samson, Shreyas Iyer, Ishan Kishan, Rajat Patidar, while the bowling lineup includes Shardul Thakur, Mohammed Siraj, Deepak Chahar, Avesh Khan, Kuldeep Yadav, and Ravi Bishnoi.

Prithvi Shaw, a key player, was inexplicably absent from the selection for the three-match ODI series. The opening batsman have a great Ranji Trophy campaign for Mumbai last year, as well as for India ‘A’ in the recent one-day series against New Zealand ‘A,’ hitting a vital 77 in his final appearance for the side. Shaw expressed regret at not being picked by the selectors after a solid domestic campaign.

“I was disappointed. I am scoring runs, doing a lot of hard work, but not getting a chance. But, it’s alright. When they [national selectors] feel I am ready, they will play me. Whatever opportunities I get, whether it is for India ‘A’ or other teams, I will make sure I do my best and keep my fitness levels up to the mark,”

Read also: David Warner, in admiration of Tim David’s recent exploits, said of him, “He’s a terrific player, selectors have got headache now.”

I worked on losing weight and lost seven to eight kg after the last IPL: Shaw

He was once heralded as the ‘next great thing’ in Indian cricket. After helping India win the U-19 World Cup, he swiftly sign an IPL contract. It later choose for the Indian senior side. Due to his inconsistent performances and injuries. Shaw has not been a consistent squad member, but he has continue to put a lot of effort into improving.

“I did not work on different things in my batting but did a lot of fitness work. I worked on weight loss and reduced seven to eight kgs after the last IPL. I spent a lot of time in the gym, did a lot of running, and didn’t consume any sweets or cold drinks. Chinese food is totally out of my menu now,”

Shaw may be seen at the Syed Mushtaq Ali Trophy, which will start on October 11 and last for one week.

Read also: Rohit Sharma pays a visit to the Siddhivinayak Temple in order to seek Lord Ganesha’s blessings ahead of the T20 World Cup.