The PCB head selector speaks out on Mohammad Amir’s absence from the T20 World Cup, saying, “My job is to pick from players available for selection.” 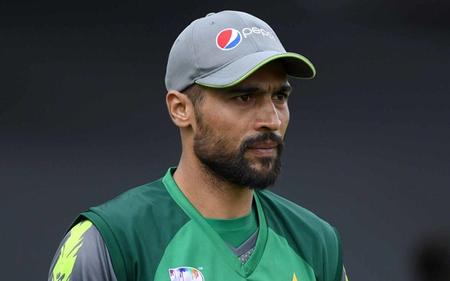 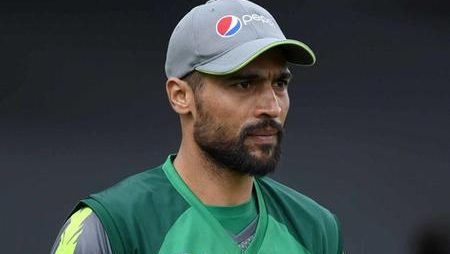 Senior pacer Mohammad Amir has zero chance of returning to the Pakistani national squad under the reign of head selector Muhammad Wasim. Wasim further clarify the situation by stating that the left-arm speedster cannot even be put into consideration because he has retire from international cricket.

In December 2020, Amir declared his immediate resignation from international service. He say that he would not return until the administration, which at the time included head coach Misbah-ul-Haq. The bowling coach Waqar Younis, was remove from office.

During my tenure, Mohammad Amir never made himself available. Muslim Wasim

“My work is to select from players who are available for selection. Unfortunately, Mohammad Amir never made himself available in my tenure. He has taken retirement, so I never talked about him. When he is not available, what can I say. The rest, who are available, we do talk about them and consider them. But there is no such policy,”

Even though Mohammad Amir makes himself available to play in franchise cricket leagues, he hasn’t addressed the PCB for his selection process in the year since the new administration took over Pakistan cricket.

The last time the southpaw played for Pakistan was in a T20I series away against England in August 2020. When Pakistan’s T20 World Cup 2022 roster is select last month. He sent a cryptic tweet that appeared to poke fun at the head selector Muhammad Wasim, despite the fact that he has not indicated any desire in returning to play for the Men in Green.

Mohammad Amir participate in the successful CPL 2022 season of the Jamaica Tallawahs. He ended the competition with 16 victories under his belt in 11 innings pitched at an average of 15.6 and a 6.43 economy.