Shane Watson Selects This Bowler to Replace Jasprit Bumrah in the T20 World Cup, Explains Why 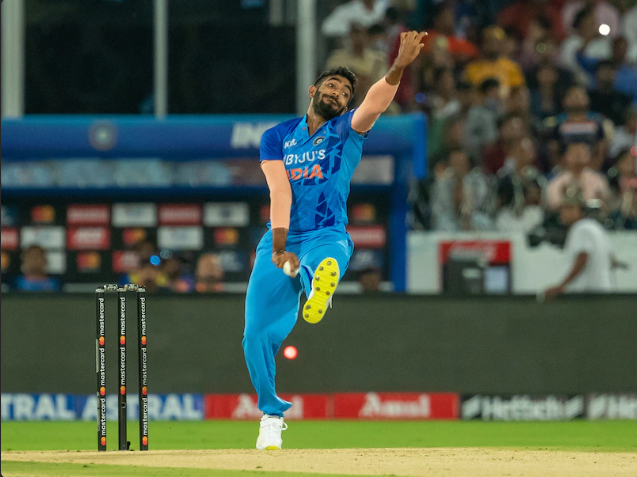 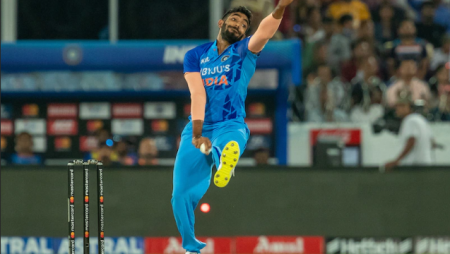 Former Australia all-rounder Shane Watson believes Mohammed Siraj can step in for Jasprit Bumrah. If the top player is forces out of the ICC Men’s T20 World Cup due to injury. Bumrah missed the Asia Cup last month owing to a back issue. He is also out of the current T20I series against South Africa. The Board of Control for Cricket in India (BCCI) said on Monday that the top bowler will miss the competition. That a replacement will be announce “soon.”

Watson stated in the most recent edition of ICC Review that if Bumrah is unavailable for the tournament. He will select Siraj for the showpiece event in Australia.

Siraj, according to Watson, adds a lot of firepower as well as speed and bounce. Which will be vital on Australian tracks.

Also read: Jasprit Bumrah will be sorely missed in the T20 World Cup, and India has no replacement: Wasim Jaffer

Firepower he presents without Bumrah,

“The player I would put in if Jasprit’s not available is Mohammed Siraj, because of the firepower he presents. Without Bumrah, that’s the one thing India won’t necessarily have, which is vital on Australian wickets on the bigger grounds with the pace and bounce. Siraj is great with the brand-new ball. He is fast, he swings the ball away but also his defensive skills are pretty good. And he’s got better over the last couple of years, with what we’ve seen in the IPL. So, for me he’s probably going to be the one who is going to have the most impact” Watsons states.

Watson, on the other hand, argued that Bumrah’s absence may hurt India’s prospects of winning the T20 World Cup.

“Honestly, I think it’s going to have a huge impact on India’s chances of winning the T20 World Cup,” he states.