“Where He Gets Into Trouble Is…”: Sunil Gavaskar Responds to Rohit Sharma’s Classy Knock in Nagpur T20I 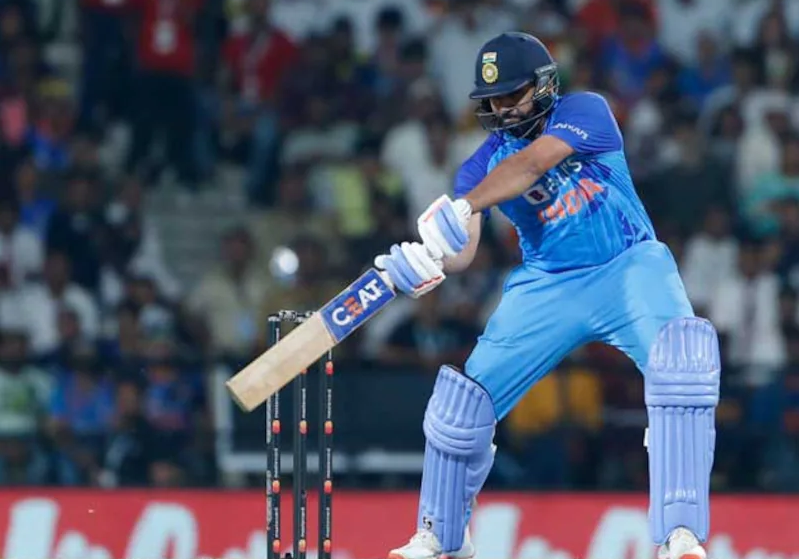 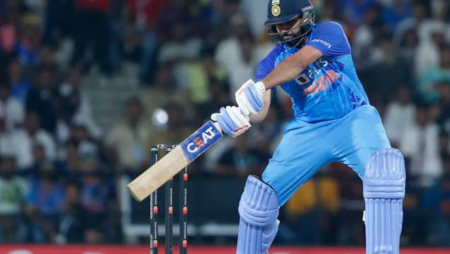 On Friday, Rohit Sharma’s Classy Knock led India from the front with a 20-ball 46* against Australia in the second Twenty20 International in Nagpur. The innings, which included four sixes and four fours, assisted India in chasing down a 91-run target in only 7.2 overs, tying the three-match series at 1-1. Australia scored 90/5 batting first in a contest restricted to eight overs each side because of a wet outfield. However, because to Rohit’s brilliance. India had little difficulty meeting the mark. Former India captain Sunil Gavaskar was thrilled by the knock, but he also pointed out areas where the India captain should be cautious.

“What you saw with Rohit today was a measured approach. It wasn’t anything where he was looking to defend, but he was being a lot more selective. And look, when he is playing those flick shots or the swivel pull shots, he is very good at that. Where he gets into trouble is where he is looking to play on the off-side, just tonks it up like that, that’s where he hits the ball up in the air rather than into the stands. That’s the only thing that he is going to watch out for,” Sunil Gavaskar spoke about Star Sports during the second T20I.

“Otherwise, when he is hitting it in his range, he has got absolutely no problems at all. That’s what he should be looking to do. Today was such a measured inning. He was waiting, cutting the ball, pulling, he was not going bang straight away. That is the reason why he batted so brilliantly.”

Also read: Dinesh Karthik scores six and four in the last over of the second T20I against Australia.

Matthew Wade hit unbeaten 20-ball 43 to lead Australia to a 90-run victory. Wade blasted four boundaries and three majestic sixes in the penultimate off Harshal Patel (0/32). And skipper Aaron Finch smashed 31 off 15 after Rohit requested Australia to bat in a two-and-a-half-hour stoppage.

Chasing the goal, Rohit demonstrated his determination by going on a six-hitting binge off Josh Hazlewood in the first over, giving India’s chase a flying start. The India opener, then smashed Pat Cummins’ (1/23 in 2 overs) slower ball into the stands before smashing Adam Zampa (3/16 in 2 overs) over long-on for another six. Despite losing wickets at regular intervals, Rohit remained undefeated to lead India to victory.